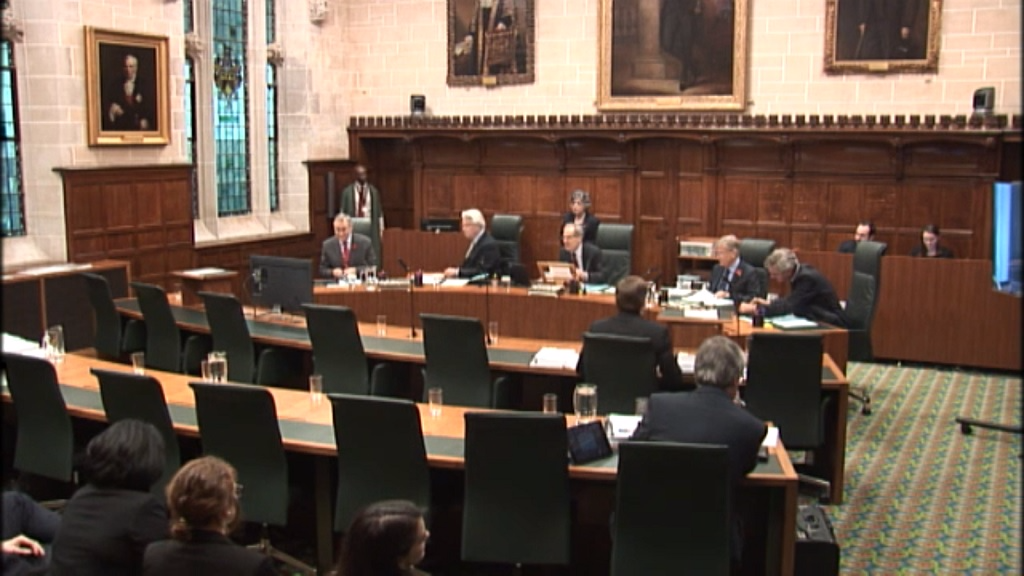 After 11 years, Fishermen and Friends of the Sea (FFOS) sealed a landmark victory after the Privy Council ruled on Monday that Government's establishment of a $10,000 fixed water pollution permit fee was unlawful.

In a statement, the group said the ruling, which overrides the Appeal Court’s 2015 ruling, is the significant step toward accountability regarding environmental laws and regulations.

The ruling affirms that Government’s fixed annual permit fee of $10,000 for polluters as per the Water Pollution (Fees) (Amendment) Regulations, 2006, regardless of the size and volume of contaminated water being released into the environment, is unlawful.

The group said the Judicial Committee agreed that there was a lack of consideration by the then planning minister Penelope Beckles in arriving at this standard $10,000 permit fee for all polluters, regardless of the scale of pollution being committed.

The decision now sets a precedent for the interpretation and application of the Polluter Pays Principle moving forward.

The group said the decision now requires that Government complies with the Privy Council’s decision and that directions have also been issued for the review and reconsideration of polluter permit fees in accordance with the ruling.

The Privy Council has also emphasized the need for permit fees to be structured in such a way as to be able to adequately fund the Environmental Management Authority (EMA) to correct environmental damage.

“At a time when there is wide public outcry against unlawful, careless and frequent environmental disasters such as oil spills and unknown/unmeasured toxic discharges, this ruling is a victory for all caring citizens and voiceless communities and will serve to build the capacity of the EMA to act in accordance with this Ruling and to correct environmental damage from pollution."

“This judgment underscores the long hard road to justice which FFOS maintained with several judicial challenges over these past two decades.”

“FFOS is encouraged by this victory and will maintain its course towards the sustainable development of Trinidad and Tobago,” the group said.

The group added that this decision will have an immediate and wider impact in relation to other Government activities including the recently passed Air Pollution Rules (2014) which ‘suffer from a similar illegality’.

The hearing was presented via video-link at the Privy Council’s courtroom in Parliament Square on November 2, 2017, and was attended by counsel for the appellant, Fyard Hosein SC, leading R P A Dass and M Narinesingh, and in the Board’s courtroom in London by Mr Thomas Roe QC for the respondent.

In 2008, FFOS mounted this public interest challenge of the Government's interpretation of the Polluter Pays Principle of the Water Pollution Fees (Amendment) Regulations of 2001.

These Regulations required that all polluters, regardless of their pollution profile, pollution load, sensitivity of the receiving environment, or toxicity level, would be charged the same "flat fee” system for Water Pollution Permits.

FFOS argued that this was inconsistent with the Polluter Pays Principle and it was by extension, unlawful to charge a small animal farmer the same fee as a chemical or petrochemical company.

“This decision illuminates the fact that the Polluter Pays Principle has been a longstanding feature of the National Environmental Policy (NEP) of 2006, and has been consistently adopted and maintained by differing Governments of this country since 1998,” the group said.

About the Polluter Pays Principle

The Polluter Pays Principle (PPP) is a basic principle of international and environmental laws, where the costs of pollution and pollution remediation are paid for by those who cause pollution.

Most recently, the PPP has been simply expressed in the Draft Global Pact for the Environment, presented by President Macron to the United Nations Assembly on 19 September 2017, which states:

“Parties shall ensure that prevention, mitigation and remediation costs for pollution, and other environmental disruptions and degradation are, to the greatest possible extent, borne by their originator.”