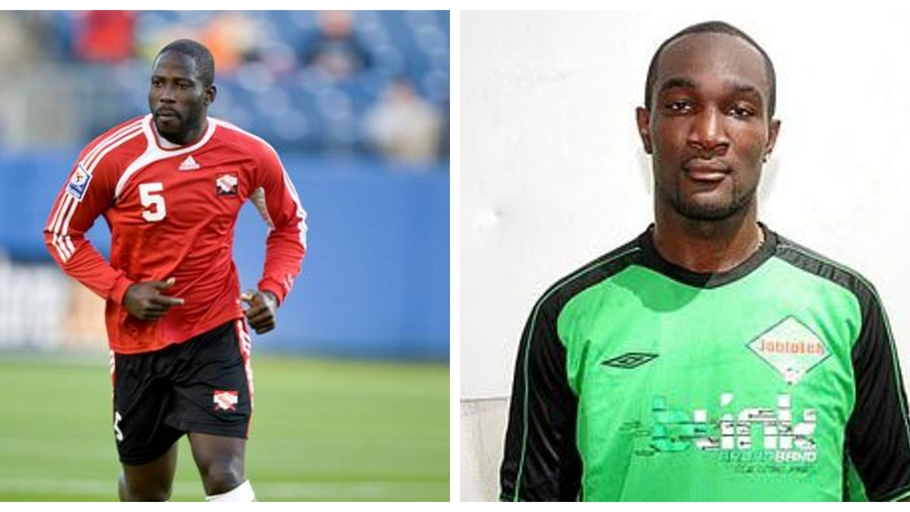 Two former Trinidad and Tobago national footballers have been banned for life by FIFA.

Karlon Murray and Keyeno Thomas are two of eight players who have been banned for life by the FIFA Disciplinary Committee after having been found guilty of match manipulation.

In a press release issued on Wednesday, FIFA said that it has found "nine individuals – eight players/former players as well as one players’ agent – guilty of having been involved in match manipulation in violation of art. 69 par. 1 of the FIFA Disciplinary Code (Unlawfully influencing match results)."

According to FIFA's ruling, they have been barred from taking part in any kind of football-related activity at both national and international level (administrative, sports or any other) for life.

In addition to Murray and Thomas, the following players have also been banned:

Kenyan player George Owino Audi has been banned from taking part in any kind of football-related activity at both national and international level (administrative, sports or any other) for a period of10 years. In addition, a fine in the amount of CHF 15,000 has been imposed upon him.

The formal disciplinary proceedings stemmed from an extensive investigation into various international matches that Wilson Raj Perumal attempted to manipulate for betting purposes.

The large-scale investigation was conducted by FIFA over several years through its Integrity Department and in cooperation with the relevant stakeholders and authorities.