FIFA disappointed by 'misleading' reports over The Best awards 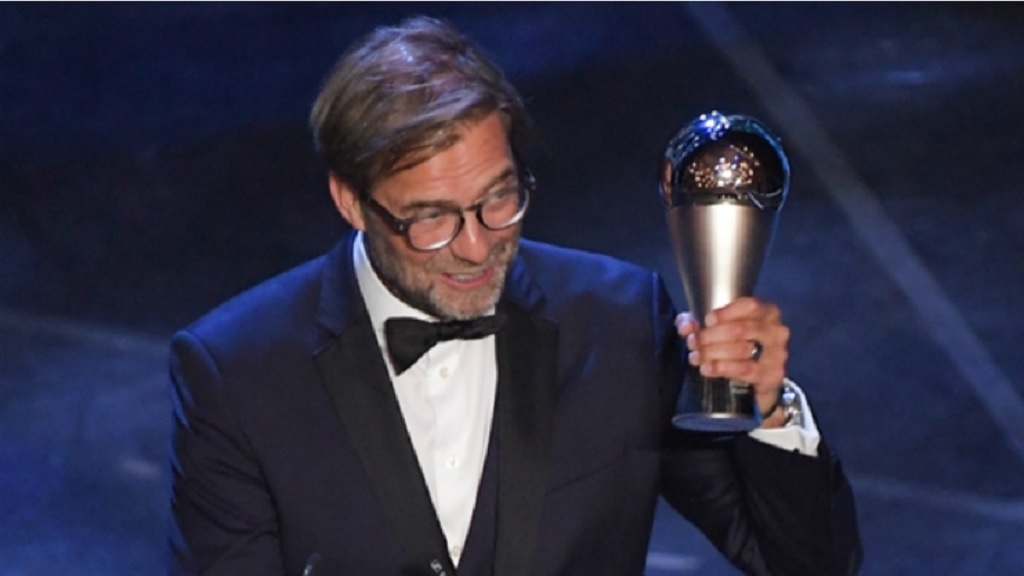 FIFA has hit out at "unfair and misleading" reports about votes not being counted towards its The Best awards.

Nominations for Mohamed Salah from Egypt's captain and coach were not included, while Nicaragua captain Juan Barrera claimed on Twitter he did not vote although his name is listed on FIFA's official documentation.

FIFA said this week in a statement released to Omnisport that Egypt's votes were not counted as they seemed "not valid" due to signatures in capital letters and world football's governing body has again moved to clarify the issue.

"FIFA has been disappointed to see a number of reports in the media questioning the integrity of the voting process for The Best FIFA Football Awards," said a statement on Friday. "These reports are unfair and misleading.

"The voting procedure for each of the awards is supervised and monitored by an independent observer, in this case PricewaterhouseCoopers (PwC) Switzerland.

"FIFA and PwC follow the Rules of Allocation and relevant standard control procedures. As per these procedures, FIFA requested all member associations to submit their voting forms both electronically and in writing.

"The written documents must also be signed by the responsible persons of the association as well as by the persons authorised to vote. Therefore in order for a vote to be valid it must include the respective signatures and the member association's stamp.

"Both FIFA and the independent observer can demonstrate that all the votes submitted in accordance with the rules and within the deadlines were taken into account. Consequently, there is no doubt whatsoever as to the authenticity of the result.

"Should there have been any case of wrong-doing, and even if this did not affect the result of the vote, FIFA will investigate and apply sanctions where necessary."

Salah appeared to be upset when FIFA's full list of voting was released without his country's selections, reportedly removing a reference to Egypt from his Twitter bio.

He also posted a cryptic message that read: "Whatever they do to try to change my love for Egypt, they will not succeed."

WATCH: Liverpool may have to stay unbeaten to win the league

Barack Obama to be honoured next month by PEN America