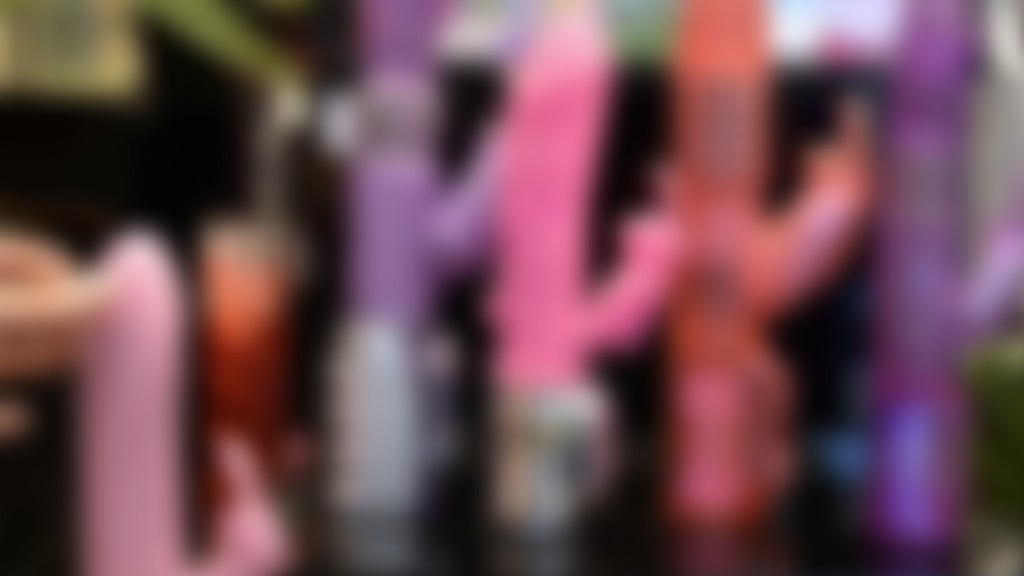 Tanicka McNalley was brought before the court after she assaulted her girlfriend over the sexually explicit toy.

The women had a dispute and the complainant decided to pack her bags and leave the home the two women occupied. But McNalley would have none of it and went ballistic. The women got involved in a fracas and McNalley is accused of injuring her female companion.

When she appeared in court, the accused woman appeared penitent and held down her head as the allegations were being read out.

McNalley was ordered to return to court on July 19 when she will be sentenced.

NO WAY! Court dismisses appeal against 25-year sentence for rape