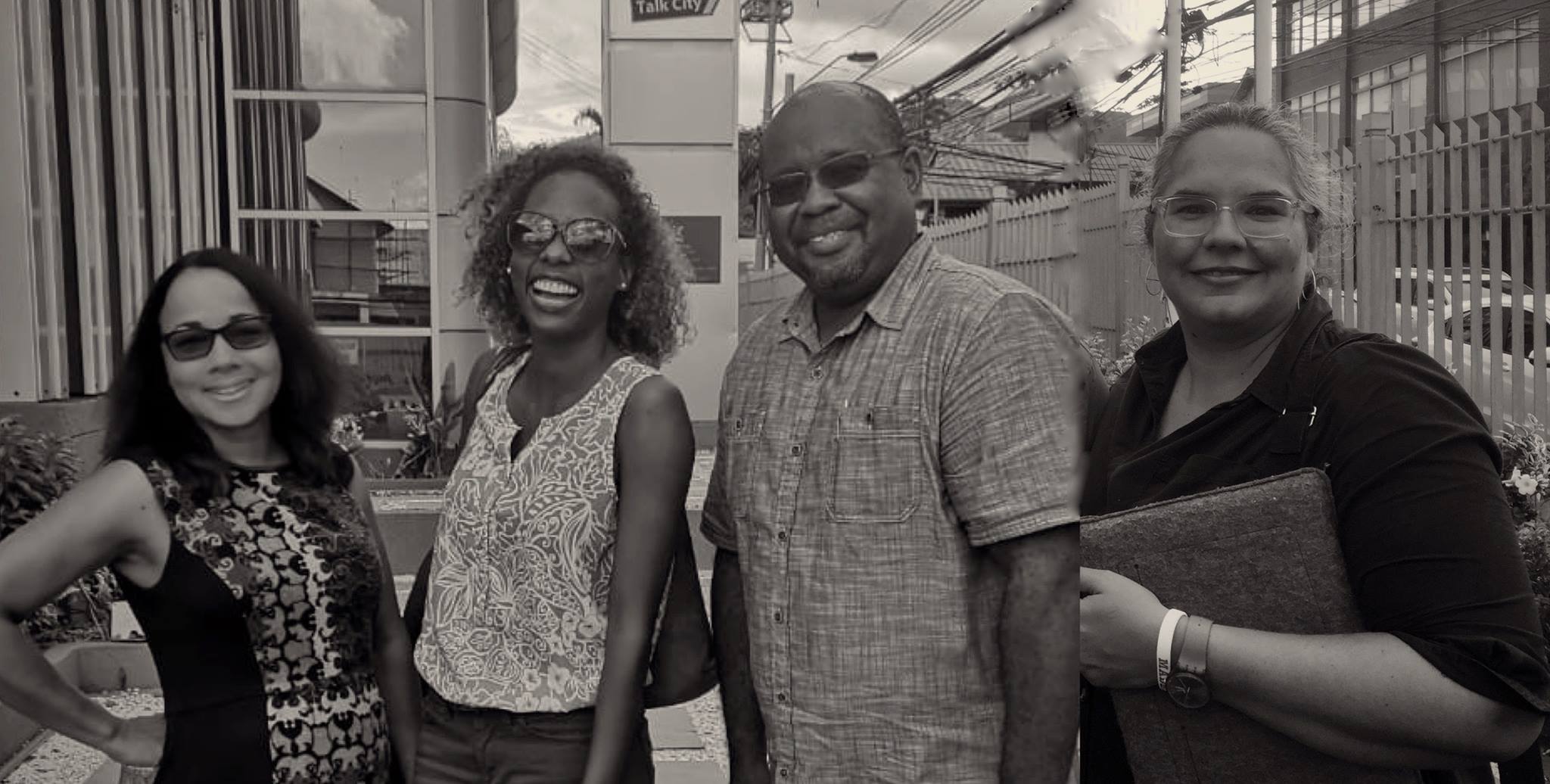 A new partnership agreement between the Filmmakers Collaborative of Trinidad and Tobago (FILMCO) and TTT Ltd will see more local content featured on the state broadcasting network.

The historic deal, which comes on the heels of an August 2018 announcement promising a push for local content on the rebranded Caribbean New Media Group (CNMG) channel, now TTT Limited, will see local content given pride of place on the state-owned television station three nights a week during prime time, in the first instance.

Founded in January 2017, FILMCO is a non-profit organisation dedicated to creating a sustainable ecosystem for film and television producers and directors in Trinidad & Tobago and the wider Caribbean and to being a leader in the sustained development of a diverse audio-visual industry.

A media release from FILMCO revealed that the deal between the two organisations will allow for the payment of licensing fees to filmmakers, coordinated and curated by the non-profit organisation, based on content type and duration.

Chairman of TTT Lisa Agard said the partnership with FILMCO is instrumental to fulfilling the mandate of having local content at the centre of the network’s programming.

“We are excited that TTT is able to contribute to the growth of our local film industry. Our local actors, producers and storytellers will now be featured on free to air television in every home in Trinidad and Tobago; and that’s something worth celebrating!”

Newly appointed Acting CEO, Lisa Wickham said she was pleased that TTT can create a space and platform where local content can be showcased, noting this is the direction in which the network is heading.

Local film industry veteran and founding member of FILMCO, Dion Boucaud said the deal lays the foundation for the development of a sustainable industry which will support jobs in every sector of the society and train, inspire and provide a platform for this and future generations of storytellers.
Danielle Dieffenthaller, Independent producer and director with FILMCO said the deal was “fifty years overdue”.

“It allows us to earn a living in our field and to see ourselves, once again, on our television screen. It also allows a new generation to understand themselves as Trinbagonians while instilling a renewed sense of national pride.”

The partnership agreement was signed on Monday.

Cuffie: TTT's local content will generate its own funding