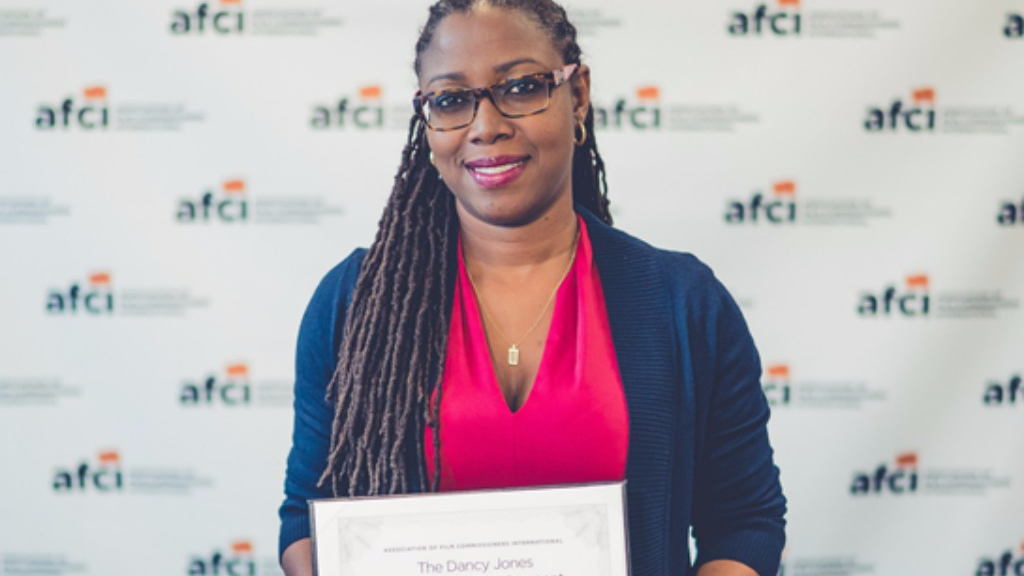 The Scholarship provides financial assistance to AFCI members interested in beginning or continuing their film commission training and professional development, so that they may become more effective film commission representatives in their respective countries.

AFCI is the official professional organisation for film commissioners who assist film, television and video production across the globe. The AFCI is a non-profit educational association whose members serve as city, county, state, regional, provincial, or national film commissioners in their respective governmental jurisdictions. There are more than 300 AFCI-Member Film Commissions on six continents.

“Being awarded this scholarship is a milestone achievement that will help FilmTT to better streamline its operations as a film commission, in keeping with international standards. The global film industry is highly competitive and a certified film commissioner will surely give FilmTT a greater competitive advantage in attracting international productions, more opportunities for local film industry professionals and overall economic growth in this high-potential creative sector,” Luke explained.

Luke, who attended the conference and trade show to rekindle interest in Trinidad and Tobago among international film and television production companies, describes the trip as highly successful.

“Securing on-location productions starts with creating awareness that T&T exists, and this trip succeeded in not only re-introducing T&T and the film commission to the AFCI community but also in putting T&T as a location on the radar of some significant and prolific studios, producers and independent companies. Several production companies and a global distribution company have expressed interest in working with Trinidad and Tobago, and praised our competitive rebate programme as a valuable incentive,” Luke added.

In addition, Luke met with the head programmer at the prestigious Los Angeles Film Festival (LAFF), who has expressed an active interest in continuing to diversify the programming there; this commitment started with the successful international premiere of Maria Govan’s Play the Devil in 2016, and continues with the recent announcement of Vashti Anderson’s Moko Jumbie, which will see its international premiere at LAFF in June 2017.

Following the success of this trip, Luke will continue the momentum to broaden FilmTT’s international network, attract productions to T&T, and open up opportunities for T&T’s film producers, as she heads to Cannes Film Festival and Market later this month.

"Trafficked" heads to court as Quirky Films fight for ownership