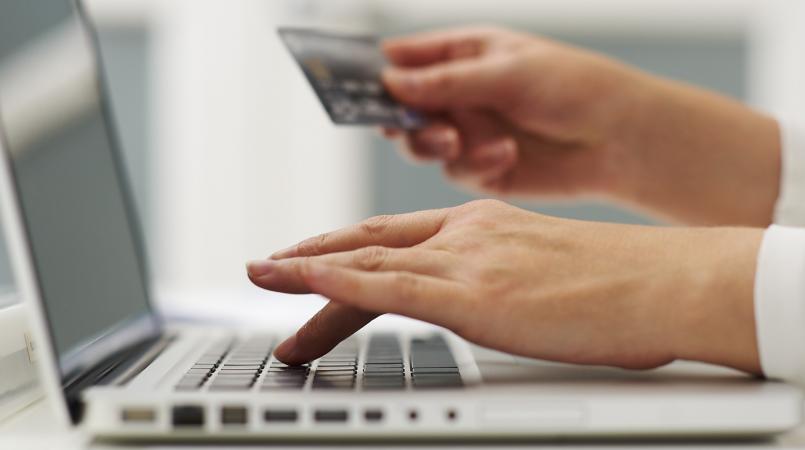 The Ministry of Finance has issued a release correcting a statement made by Finance Minister Colm Imbert regarding the use of credit cards in parliament on Friday afternoon.

Minister Imbert had said that credit cards utilise a whopping US $3 billion a year of this country’s foreign exchange.

However, the Finance Ministry says the $3 billion figure actually accounts for a three-year period.

The actual amount of foreign exchange used to make purchases using credit cards issued in Trinidad and Tobago in 2017 was US$1.2 billion, out of a total of US$5.2 billion in foreign exchange in the banking system in 2017.

In 2017, credit card purchases used up 23 percent of the foreign exchange available in the entire local banking system.

Imbert said the purchase of motor vehicles makes up one of the largest consumers of foreign exchange.

Imbert was at the time responding to a question by an Opposition MP as to whether an equitable system has been developed to ensure that small businesses are not significantly disadvantaged by foreign exchange shortages.

The Minister noted that over the last three years a total of almost US $6 billion had been sold to commercial banks from the government’s foreign exchange reserves at the Central Bank at annual average of almost US $2 billion.

Imbert explained foreign exchange is provided to the commercial banks on a fortnightly or monthly basis depending on supply and demand and is usually provided in increments of US $50 million to US $150 million at a time.

Instead, the Finance Minister said a general guideline is given by the Central Bank that preference should be given to trade and manufacturing in the sale by the banks to the public of the government’s foreign exchange.

“It is noteworthy that no directions are given with respect to the foreign exchange that is acquired by the commercial banks in their own right from the market in the course of their normal business. If the Central Bank were to do so, that would be tantamount to reintroduction of exchange controls. In distributing the government’s foreign exchange, the banks are expected to follow an honor system and to distribute this foreign exchange equitably and impartially to all businesses and individuals whether large, medium size or small. The government is continuously monitoring the situation to determine whether any adjustments need to be made to the guidelines given to banks when distributing the government’s foreign exchange. However, no decision has been made.”