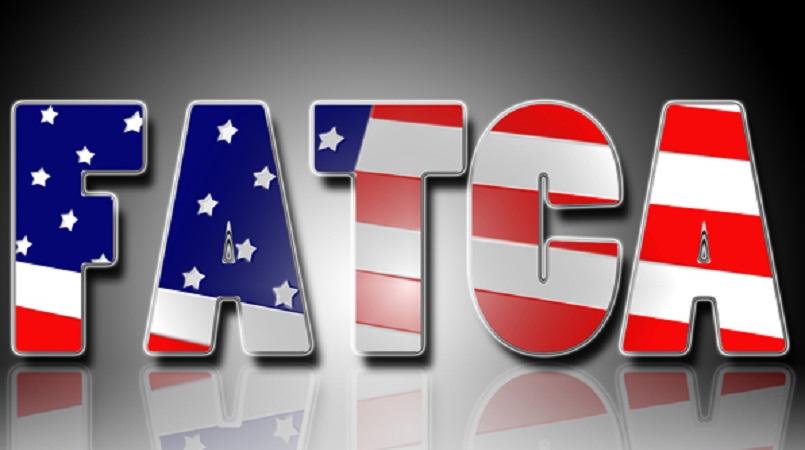 In an effort to bring clarity, the Ministry of Finance has published a detailed list of amendments and explanations to the recent changes made to the Tax Information Exchange Agreement Bill, 2016.

The Ministry says the Bill complies with the Model 1 reciprocal agreement which was approved by the former government in May and October 2013.

The Ministry said the former People’s Partnership Government agreed via its Cabinet minutes in May 2013 and October 2013 respectively that:

2. the Minister of Finance would enter into a Model 1 IGA reciprocal with the USA.

The Ministry said the table provided explains the list of amendments made to the Tax Information Exchange Agreement Bill, 2016 in response to the Opposition’s concerns which were presented in a September 2016 Express Advertisement.

Opposition Leader Kamla Persad-Bissessar said on Wednesday that the former People's Partnership government had not previously approved the Bill in Parliament.

Debate on the Bill will continue in Parliament on Friday.

To view the Bill in full see here: http://bit.ly/2hmeE5p