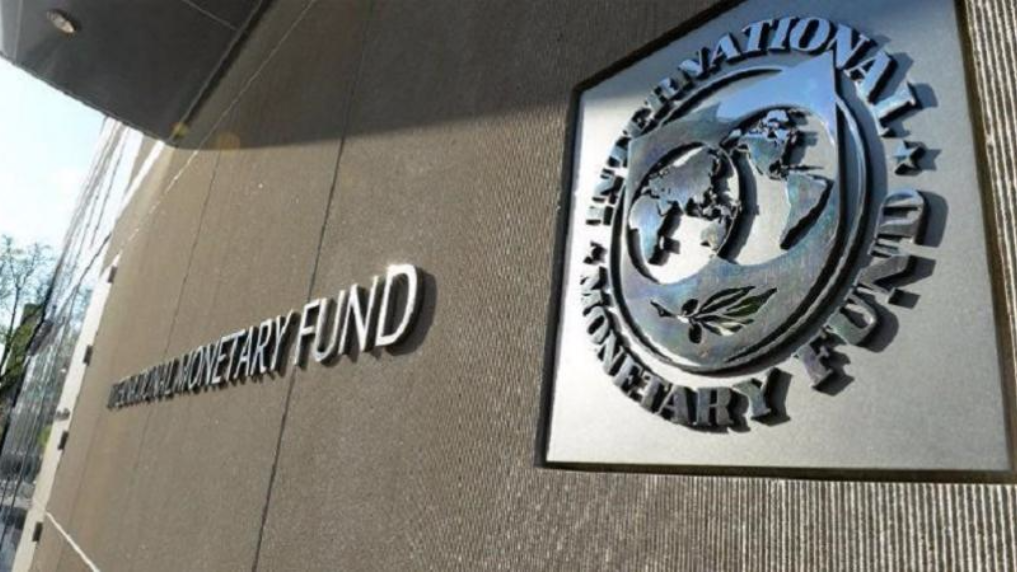 However, the Finance Ministry issued a statement on Friday, noting that it found it important to share some of the positive actions being taken by the Government, which were endorsed by the IMF in their Report:

1 Notwithstanding the current economic climate being experienced by Trinidad and Tobago, the IMF has stated that the country’s current monetary policy is appropriate;

2 The Government has taken steps to adjust fiscal imbalances, through efforts to reform the energy tax regime, reduce fuel subsidies and boost non-energy revenues and engage the World Bank to conduct a Public Expenditure Review. This will identify cost-savings in health, education, and social services.; Also, The Central Bank of Trinidad and Tobago (CBTT), has stopped its tightening cycle at the end of 2015, given the severity of the economic downturn, and has since held interest rates constant;

3 The US dollar was allowed to depreciate by about seven percent in the second half of 2016, but has been held steady since;

4 The IMF also noted that the Fiscal Year 2017/18 Budget, constituted a significant step along the needed fiscal adjustment path. The Executive Directors of the IMF commended steps taken in FY2016/17 and in the FY2017/18 budget proposal towards fiscal adjustment. These steps included the introduction of property, excise and gaming taxes, royalties on natural gas production and elimination of fuel subsidies;

5 The IMF also commended the CBTT for its efforts towards the adoption of Basel II Standards by June 2018. In the Report, the Directors also welcomed progress toward the creation of the National Statistical Institute to address remaining data shortcomings to strengthen policy-making and surveillance;

6 The IMF also welcomed the Government’s engagement with the Inter-American Centre of Tax Administrations on preparing transfer pricing legislation to reduce tax leakages from shifting profits to other jurisdictions;

7 The Government’s decision to abolish the Central Tenders Board and establish Procurement Units within line ministries, to enhance efficiency, transparency, and accountability and achieve significant cost savings, were endorsed by the IMF.

In the Report, the IMF projected that GDP will contract by 3.2 percent in 2017 before turning positive in 2018, settling to around 1.4 percent by 2022. The 2018 recovery is predicated on a strong turnaround in the oil sector, due in part to the expansion of refining capacity and the expectation that several gas projects will come online, combined with a full year of production from gas projects coming on stream in 2017. The financial account of the Balance of Payments is projected to maintain a significant surplus on foreign direct investment linked to energy sector projects that more than compensate for other net outflows.