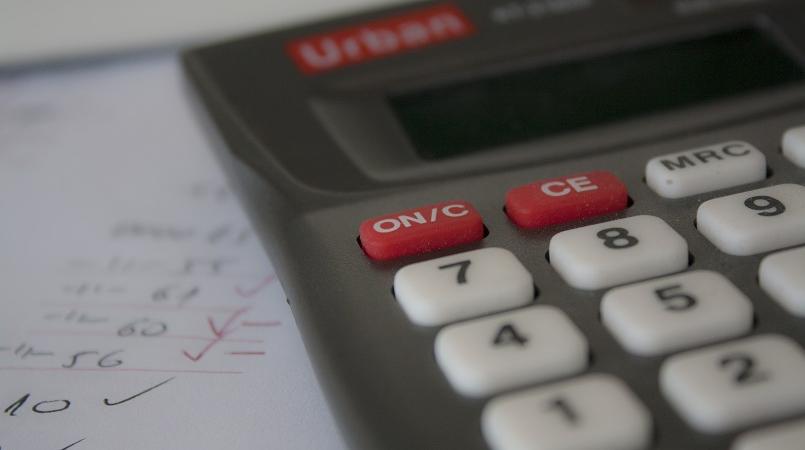 The Ministry of Finance says it has noted 'consistent inaccuracies' in a story entitled 'Bureaucracy to Blame for Grant Delay' in the Trinidad Express newspaper that references the Salary Relief Grant (SRG).

The story stated that a customer service representative (CSR) at a local bank indicated that the Central Bank of Trinidad and Tobago (CBTT) was causing a delay in the bureaucratic process.

However, in a statement on Thursday, the Finance Ministry noted that that CBTT does not play any role in the process.

"The Ministry wishes to correct the CSR’s misconception. The CBTT plays no role whatsoever in the disbursement of funds from the Treasury to commercial banks for these grant payments."

The article also reported that one interviewee in the story stated that she applied at the 'Social Development Ministry' for the Salary Relief Grant.

The Ministry noted the Salary Relief Grant is administered by the Ministry of Finance.

Application forms, it said are available at Trinidad and Tobago Police Stations (TTPS) nationwide and online at www.nibtt.net, not at the Ministry of Social Development and Family Services.

The story indicated that an individual first applied 'on April 17' and then 'reapplied on March 31.'

The Ministry said the application for the grant began on April 9, so a March application was impossible either online or in person.

"The story consistently references grants and services available at the Ministry of Social Development and Family Services and appears to be conflating them with the Salary Relief Grant provided by the Ministry of Finance. The story also seems to be unaware of the application process and requirements of the SRG."

As of March 24, some 30,300 applications for Salary Relief Grants have been received.

Of this total, 11,452 were hand delivered applications from TTPost locations and 18,758 applications were received online by email.

It said over 2,000 Salary Relief Grant have been processed and issued.

"Two weeks have elapsed since we began to receive applications; we have thus already processed and authorized over 2,000 Salary Relief Grants and will continue to process and issue payments daily.The Ministry hopes that more stringent research and vetting of stories will prevail so as not to misguide the public on how it can access support services."