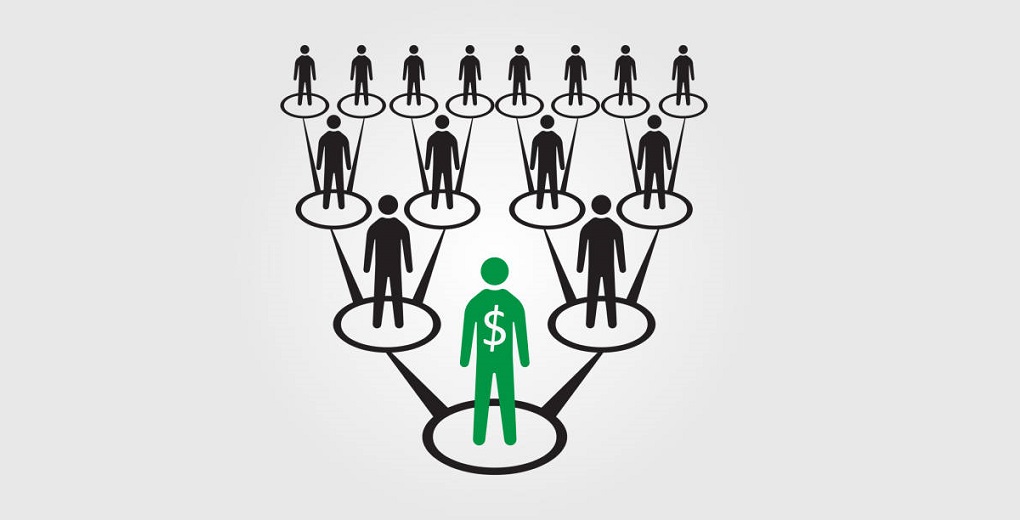 The Financial System Regulatory Authorities are advising the public to be cautious about entering into ventures commonly referred to as “pyramid schemes”.

In a joint press release, the authorities said pyramid schemes are currently being heavily marketed to nationals through online chat groups, via virtual meeting platforms and by direct face-to-face contact. Pyramid schemes may take many forms and are often falsely presented as new investments including different types of securities, foreign currency trades and even traditional “sou-sou” arrangements.

Ways to recognise a pyramid scheme include:

“Schemes outside of regulated financial facilities, such as pyramid schemes, promising exorbitant cash pay-outs pose a serious risk to those participating including loss of their hard-earned money. In addition, recipients of these funds may not be able to determine its true origins, which may be from illicit sources. You should therefore avoid pyramid schemes,” the release said.

Furthermore, it’s important to note that any individual or entity promoting investment opportunities must be registered with the TTSEC.

Reporting entities should pay special attention to any unusual activity or transaction and if it is suspicious, report it to the FIU.