Find your purpose to live a healthy, happy life 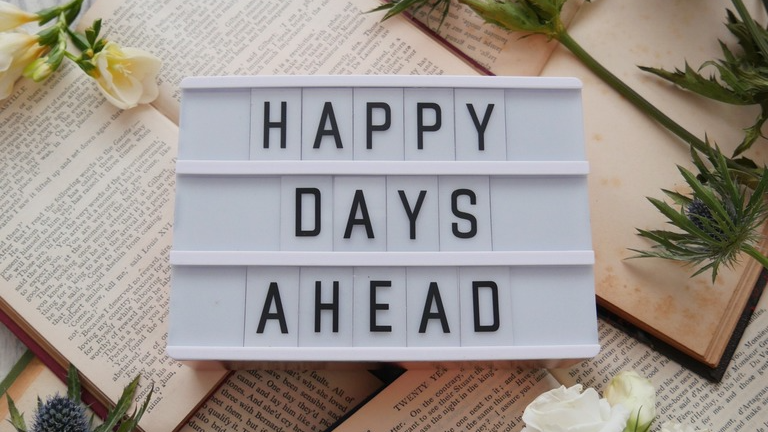 If your resolution is to be healthier, happier and more fit in the new year, focus first on finding a real purpose in life.

People with a higher sense of purpose tend to engage in healthier lifestyle choices and are more likely to feel better about their own health status, according to new research from Washington University in St. Louis.

“Our analysis found that participants’ sense of purpose was positively associated with their reports of both vigorous and moderate activity, vegetable intake, flossing, and sleep quality,” said the study’s lead author Patrick Hill, assistant professor of psychological and brain sciences in Arts & Sciences.

Published in the Journal of Health Psychology, the study set out to identify pathways and mechanisms that might explain how a sense of purpose contributes to health benefits. The analysis is based on data from the long-running Hawaii Longitudinal Study of Personality and Health, including new surveys of a diverse group of 749 people with an average age of 60.

Hawaii study participants were initially surveyed as children, part of an original community sample of elementary school students on the islands of Oahu and Kauai, and have been re-contacted as adults to complete surveys approximately every two years. The sample is known for its ethnic and cultural diversity.

“Participants reporting a higher sense of purpose also reported a greater likelihood to enact all health behaviours of interest and higher self-rated health,” Hill said. “Overall, these findings point to the importance of considering healthy lifestyle habits as a prominent explanation for why purposeful individuals experience better health outcomes.”

One goal of the study was to show that having a purpose in life has positive health effects that are independent of the Big Five personality traits — openness, conscientiousness, extraversion, agreeableness and neuroticism.

Participants completed measures of sense of purpose, health behaviours and self-reported health, which were combined with their self-reports on the Big Five personality traits from a survey conducted two years earlier.

Participants responded to a series of health behaviour questions, such as how often they ate healthy vegetables, how well they slept and whether they flossed routinely. They also rated how often in a typical week they engaged in strenuous exercise or moderate exercise, such as: running/jogging vs. walking; surfing/kayaking/windsurfing vs. sailing; basketball vs. volleyball; vigorous swimming vs. easy swimming, and so on.

As the author’s note, some behaviours examined here serve as proxies for broader health variables. For instance, if an individual flosses regularly, that person is likely to participate in other healthy activities. Eating vegetables on regular basis signals healthy eating habits. Sleep quality has been associated with reduced stress, Hill said.

Researchers examined each behaviour independently and in combination with other behaviours and demographic variables, such as personality type. In all scenarios, having a sense of purpose had a significant direct effect on self-rated health and a more modest, indirect effect on individual health behaviours.

“Participants who reported a higher sense of purpose also reported greater strenuous and moderate activity, likelihood to eat vegetables and floss, as well as better quality sleep,” Hill said. “All of these associations held even when controlling for the Big Five personality traits, with the exception of flossing behaviour.”

The findings provide further evidence that the health benefits associated with sense of purpose cannot be fully attributable to broad personality traits, such as the Big Five. They suggest that having a purpose in life can be viewed as a multifaceted construct that influences both self-regulatory capacity and specific behaviours,  such as physical activity, sleep quality, diet and self-care.

“Future research should disentangle whether the specific health behaviours examined here are directly responsible for the purpose-health association or whether some of them may simply be indicators for other health behaviours that are really driving the association,” Hill said.

“These caveats aside,” Hill said, “the findings again support the case that a purpose-driven life may also be a healthier life.”

Archbishop calls for compassion towards refugees in New Year's message

5 parenting resolutions to consider for 2017