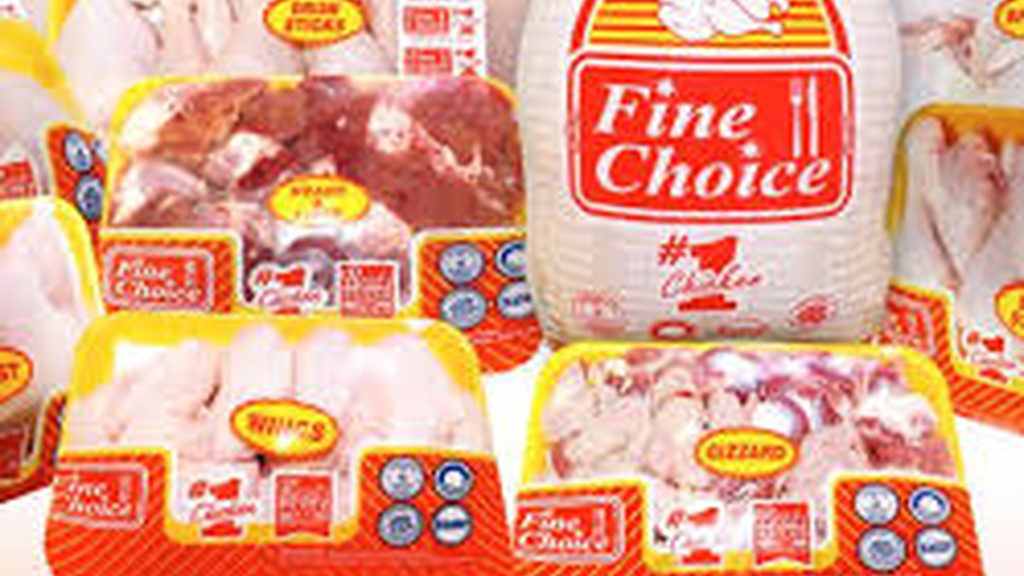 Fine Choice Chicken is defending its reputation after a video claiming to show employees washing off chicken from flood waters began circulating.

In a release, Fine Choice says it is unfortunate that the people who took the video did not seek to understand what was happening but instead concluded and circulated malicious information.

Stating that the video was defamatory and libellous, Fine Choice said the location was not at a processing plant.

Employees, said Fine Choice, were cleaning out a retail outlet which had been flooded.

"Staff in the video were identifying the products, tabulating and photographing the loss for insurance claims purposes," the company said.

Fine Choice assured that the damaged product was being disposed into dumps for supervised dumping.