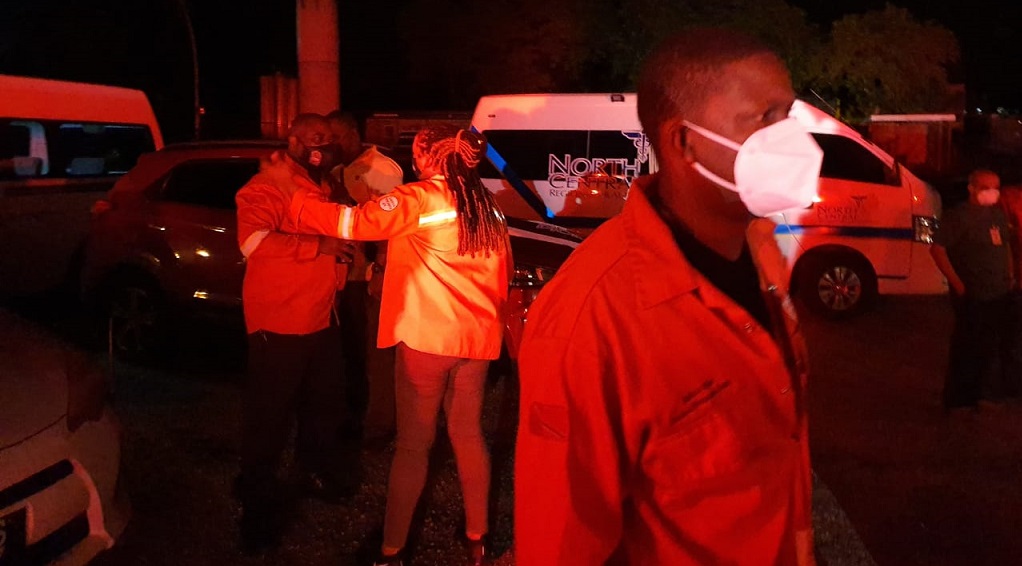 According to a statement from NCRHA CEO Davlin Thomas, a fire was reported at a low voltage distribution panel around 11:30 pm.

“The IRT was able to restore power approximately 90 minutes after the incident. Additionally, standby generators have been dispatched to provide an additional tier of contingency directly to critical areas,” Thomas said.

He added that the final report on the incident is expected later today.

“Contractors are currently on site assessing the damage and repairs will begin immediately on the affected panel,” the NCRHA CEO further noted.

Critical areas such as the ICU, High Dependency Unit (HDU), Adult Emergency and Paeds ICU were reportedly unaffected as they have their own back-up power systems.

Electricity has been restored to all buildings. Meanwhile, the engineering department is performing an audit to confirm power distribution and assess whether further damage has occurred.

“This incident has resulted in several clinics starting later than scheduled today, but all our equipment and health services are currently operating normally,” Thomas said.

The NCRHA CEO thanked the IRT, staff and the public for their cooperation as the damaged equipment is being repaired.

NCRHA: Electrical upgrades to take place at EWMSC on Sunday