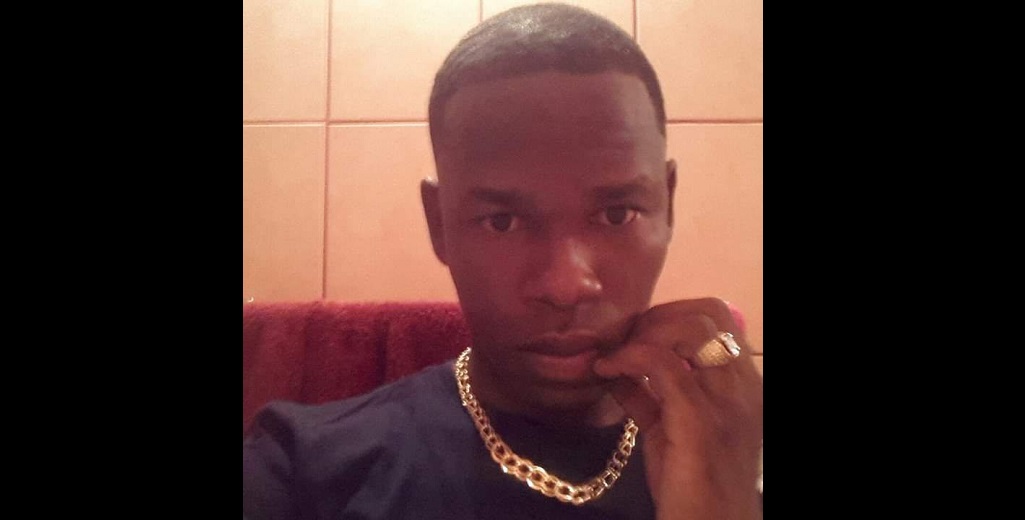 A fire officer with 12 years' service has been warded at the Sangre Grande General Hospital after he fell out of a moving fire truck on Friday.

The incident occurred around 12:10 pm.

Ryan Alexander, a fire officer attached to the Sangre Grande Fire Station, was among a team of officers responding to a fire call in North, Manzanilla.

As the appliance swung out from the Fire Station and onto the Ojoe Road, some 200 m away from the station, a door burst open and Alexander was thrown out.

He suffered bruises to the face, a fractured wrist and possibly a strained back.

Alexander is said to be warded and conscious.

Sources revealed that it is possible that the door on the vehicle had a defect.