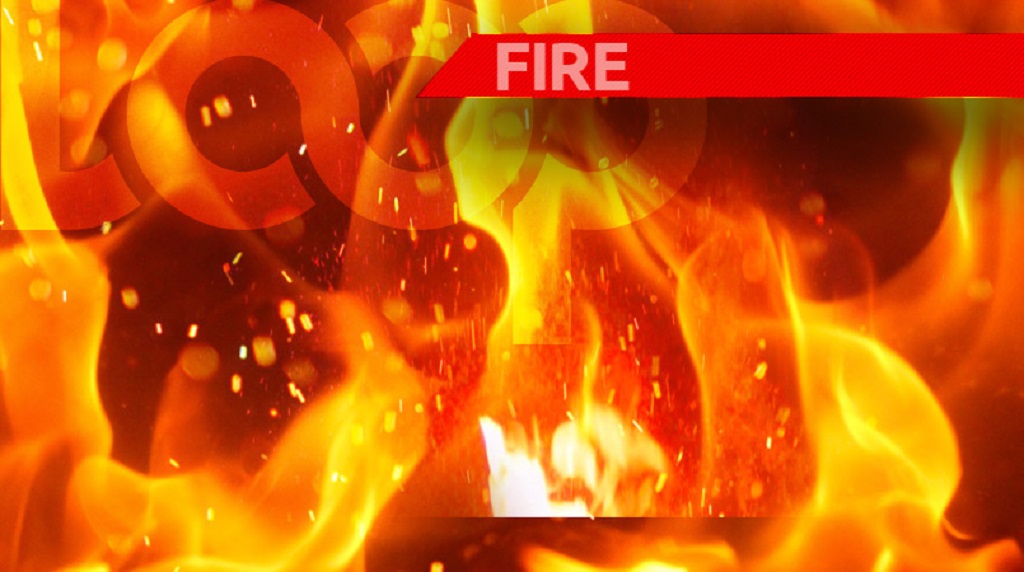 Fire officers are expected to return to the scene of a fire on Friday to try to determine the cause.

Alan Dex, 75, told police that around 1:30 pm on Thursday, he was in the garage of his home doing repairs to a vehicle when he heard a loud explosion.

He then saw the car he was working on was on fire.

He raised an alarm while attempting to contain the blaze but was unable to get the fire under control.

Fire officers were notified and tenders from the Arima Fire Station under the supervision of FSO Jones responded.

By the time of the officer’s arrived, however, the flames had spread to the home, destroying the structure.