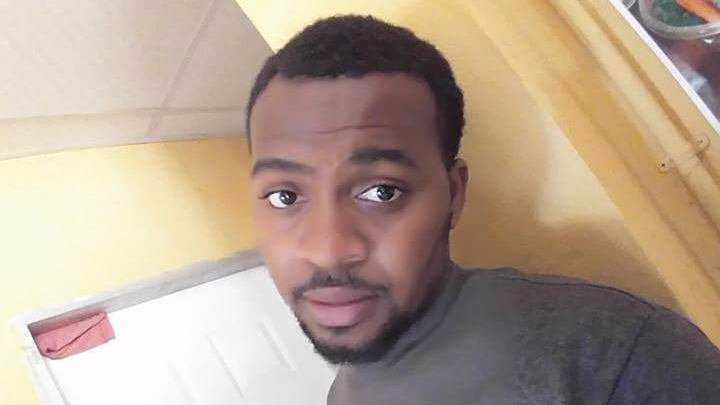 After fighting for his life for over 12-hours, Akeil Phitts succumbed to his injuries at the Port of Spain General Hospital.

Phitts sustained severe injuries to over 50 percent of his body following a fire on Monday morning at his Upper Oxford Street, Belmont home.

While officials have yet to make an official determination on the cause of the fire, it is believed to have been set by a child who resides at the home along with seven other persons.

According to police reports, Fire Officers received a call at about 1:30 am on Monday of a blaze at Lynchee Trace, Upper Oxford Street, Belmont.

Upon arrival, they found the living room of a home engulfed in flames with the occupants of the house outside.

The fire was immediately contained.

However, Phitts was said to have been found outside the home nursing injuries.

The Emergency Health Services were contacted and the 24-year-old was rushed to the hospital where he was treated.

Unfortunately, he succumbed to his injuries that night.