FireOne Fireworks says 'no' to ban but 'yes' to time limit 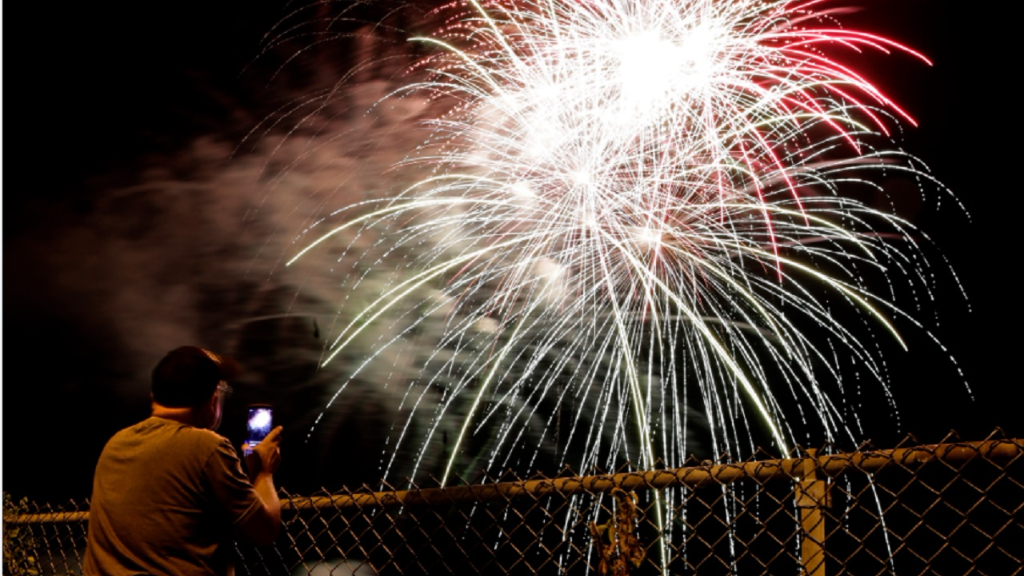 With Christmas and New Year’s just a few days away, a Joint Select Committee is expressing concern about firework usage, particularly during these periods.

The largest retailer of fireworks in the Caribbean, FireOne Fireworks believes however, that a ban is not the answer and would only create more problems than solutions.

JSC chairman, Dr. Dhanayshar Mahabir at the start of today’s JSC inquiry into the adverse effects of fireworks, noted that within the coming days many people including the elderly and even animals would be adversely affected.

He reminded that the parliament has the power to ban fireworks all together.

However, Managing Director of FireOne Fireworks, Andre Abraham is instead suggesting regulatory control including a time limit for usage.

“The laws that governs the fireworks industry is really an explosive law, it’s a hundred years old, it hasn’t kept up with the industry and having fireworks set off on certain days and certain times would solve a lot of everybody’s problems.

It would make the police and fire job easier because they wouldn’t have to distinguish if it’s a legal product, once it is lit outside of that time period then they can act on it,” Abraham told committee members on Friday.

The FireOne Firework official said he believes in a win-win situation and noted that if persons are given a couple hours on New Year’s, Divali, Independence Day etc then those with pets and the elderly could make necessary provisions.

He noted that a ban on fireworks would lead to black market activity.

“If there was an outright ban on fireworks we would go right back to 1994 where illegal items take over the market, a product that is not safe gets into the consumers hands, an entire black market is created,” he said.

However, the JSC chairman in response, noted that the aim is to arrive at a solution, whereby the adverse effects of fireworks are reduced.

Dr. Mahabir recounted that persons have lost their lives and in some cases, have been severely injured due to incidents involving the use of fireworks.

“The option that we have is not working for the citizens of Trinidad and Tobago. The decibel level on Old Year’s night is going to be unacceptable for people and pets of all ages. We had the issue last year where the Fire Services indicated that there was a fire in Port of Spain in which a wheelchair-bound citizen died. So, the situation is getting to an unacceptable position for a number of people and we do need to address it so that this is not repeated,” he said.

Use of fireworks in T&T going unchecked