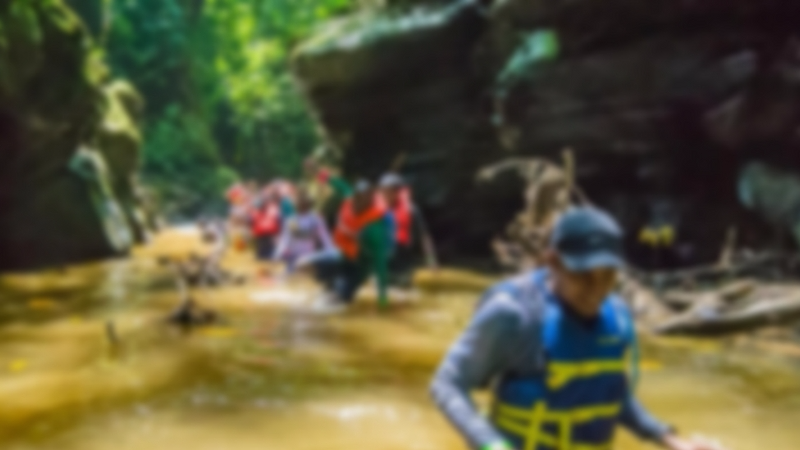 The Hiking Association of Trinidad and Tobago (HATT) had decided to remove the Fitness Walkers/Island Hikers group from the Association.

In a statement issued Wednesday, HATT said the Board had initially suspended the group following the death of hiker Richard Baird in August, however, HATT said the group has since refused to comply with the Association's requests.

"As indicated before, the Board of Directors of the Hiking Association of Trinidad and Tobago (HATT) met with Mario Russell, leader of the hiking group, Fitness Walkers/Island Hikers on Friday 1st September 2017 to discuss the circumstances surrounding the death of hiker Richard Baird at the Aripo to Hollis Falls hike on August 19, 2017."

"Based on those discussions, the Directors of HATT had agreed that this hiking group disregarded certain fundamental safe hike management practices and viewed those transgressions as inconsistent with the goals and objectives of HATT. As such, the Directors of HATT had agreed to suspend the Island Hikers/ Fitness Walkers’ membership from HATT, effective Monday 4th September 2017, pending the implementation of actions to reform its hike management practices."

HATT said the group's leader, Mario Russell, had been given a deadline of September 11 to submit written documents outlining the group's reform of its hiking management system, however the deadline passed without any responde from him.

HATT said it issued an extension until September 15, however there was still no response from the group.

HATT said it then took the decision on September 22 to invoke Article 7.10 of HATT’s constitution, calling on Island Hikers/Fitness Walkers to resign its membership of HATT within 28 days or face expulsion. However this was not done, and the group was expelled on November 14, 2017.

"This followed on Island Hikers/Fitness Walkers refusal to comply with any of the requests for submission of a plan of action, for improvement of its hike management practices; made by HATT in previous correspondence."

"The deadline for submission of Island Hiker/Fitness Walkers’ resignation was Friday October 20th 2017. Therefore, by special majority of the Board of Members and in accordance with Article 7.10 of HATT’s constitution, the membership of Island Hikers/ Fitness Walkers in HATT is now revoked and Mr. Mario Russell, as a consequence, is now removed as a Director of HATT," the Association said.

The Association said Russell has also been informed of the decision.