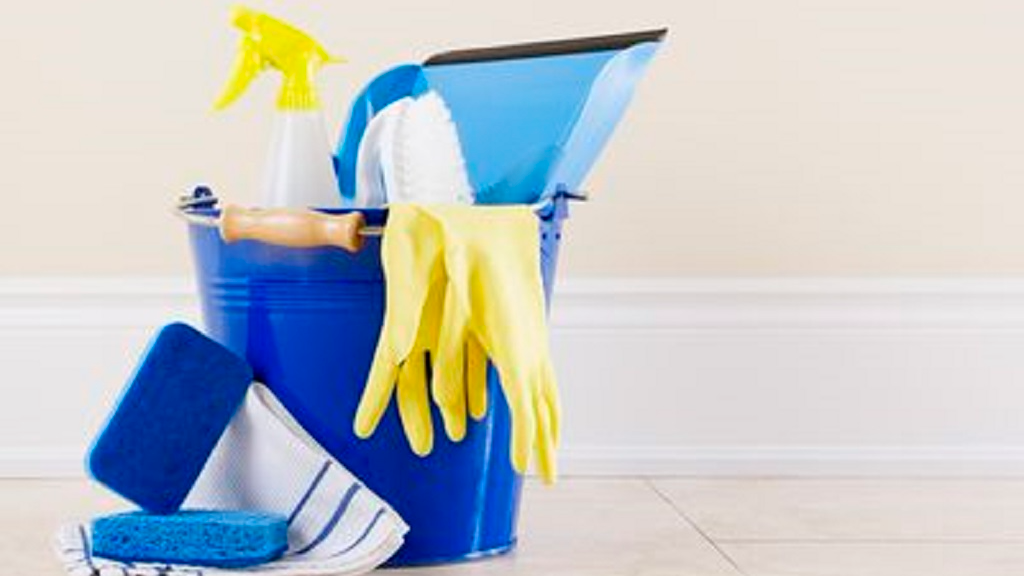 The Federation of Independent Trade Unions and Non-Governmental Organizations' (FITUN) today expressed grave concern over reports it received regarding allegations of bid rigging and favouritism in the award of Janitorial Contracts at the state-owned enterprise, Telecommunication Services of Trinidad and Tobago Limited (TSTT).

In a statement on Wednesday, FITUN said reliable information coming to the Federation has suggested that one Firm, T&T Carpet Installation, is now being given very favourable consideration for all of the over three hundred (300) sites that are maintained by TSTT.

“This development if allowed to continue would see the demise of several small Contracting Firms who have in their employ over two hundred and fifty (250) employees,” the union said.

FITUN alleged that the company in question is linked to a PNM executive member.

In addition, this former Senior Executive has allegedly been seen to be frequenting the Executive Floors at TSTT, while allegedly signing in the visitor's book as an Employee, purportedly to hold meetings with Senior Executives of TSTT,” the union alleged.

The union claimed that it has also been alleged that as a result of this relationship, the company in question, would now be selected as the Sole provider of Janitorial Contracting Services to TSTT and these small Contracting Firms, which employs hundreds of nationals.

TSTT has not yet responded to these allegations.

However, FITUN has called for an immediate investigation into the matter.

“From all indications, the corrupt practices have continued under this Administration, albeit in a more sophisticated manner. The feeding frenzy continues while ordinary workers are placed on the breadline. FITUN condemns this development and makes an urgent call on the (ever ready to defend TSTT) Minister of Public Utilities, to launch an immediate investigation into the Janitorial Contract Procurement Process at TSTT.”

This latest allegation follows the closure of nine TSTT retail stores at the start of the year.

Public Utilities Robert Le Hunte has defended the decision saying it was a critical business decision as it cost TSTT $72 million dollars to keep the stores open.

The Communications Workers Union has been protesting the move.