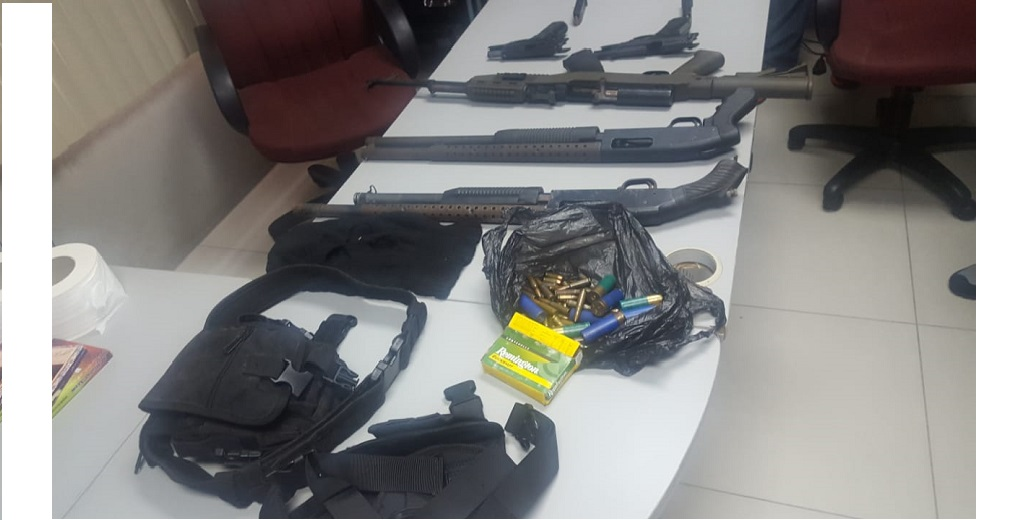 Five guns and several rounds of ammunition were found at a mosque in Central Trinidad on Thursday.

Officers of the Central Division responded to a report around 9:30AM after a labourer, who was conducting repairs in the mosque, found the items in the ceiling of the ladies washroom area.

Police responded and seized the weapons.

A search of the building was conducted, however, no other illegal items were found. No arrest was made in connection with the finds.