Five held with marijuana: Ganja not yet legal, say police 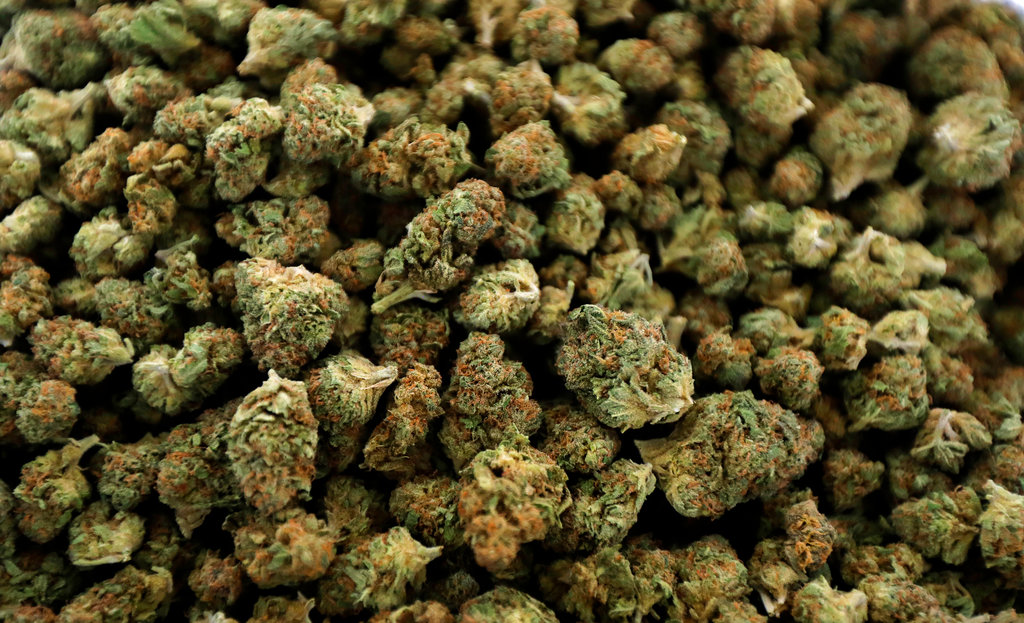 Even though legislation for the decriminalisation of marijuana may be nearing the final stages, police are reminding citizens that it is not yet law.

Marijuana possession, even simipliciter (small amounts) remains illegal in this country until the law is passed.

This reminder comes after five persons were held in Barataria over the weekend with possession of the illegal drug.

The five, between the ages of 18 and 50, were expected to appear before a Port of Spain Magistrate on Tuesday.

The five were held during a police exercise beginning at 8.00 pm on Saturday and ended at 1.00 am on Sunday in the Barataria district.

It was supervised by Inspector Archibald, with assistance from Sgt Sookram and other officers from the K9 Unit, the Barataria CID, and the Emergency Response Patrol Unit.

The exercise was incident-free.

Businessman clears air on ‘cannabis’ company: It's an apparel business