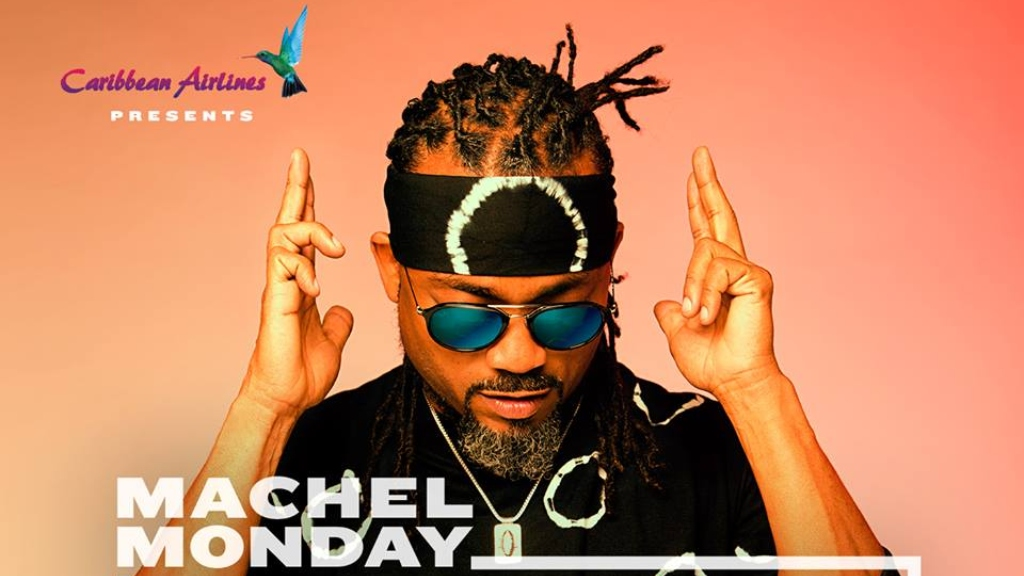 Machel Montano’s annual concert, Machel Monday, is considered one of the biggest shows of the Carnival season. The high-quality, high-octane production usually draws some of the biggest names in the music industry, locally, regionally, and internationally and is viewed by millions around the world.

This year was no different, and with this year’s theme aptly named Greatest Of All Time (G.O.A.T.), Machel invited some of the greats to share the stage with him.

While there was a lot of action from beginning to end, we noted five key moments from this year’s concert.

1. The Iwer-Machel beef isn’t over

Iwer George let a few skeletons out the closet over the weekend, highlighting several historical and current grievances he has had with Montano and Tony ‘Chinese Laundry’ Chow Lin On.  He also stated that he would not perform at Machel’s show without an apology. Although George indicated that the two men met and reconciled their differences, he said he could not perform since he did not have time to rehearse.

That apparently didn’t go over too well with the Monk, who addressed Iwer’s absence while performing Dr. Mashup.

"Didn't I apologise? And when I apologised, what did he do? He moved the goal post...he said he didn't rehearse. Iwer George you is the worst...you said you did not rehearse..that come just like a curse...but I going and put you in a hearse. This sounding dred...Iwer George like you dead...you shoulda go Machel Monday, you didn't use your head!"

2. Machel is set to hit Coachella with Calypso Rose

During his set with legend Calypso Rose, Machel announced that he will be joining Calypso Rose on stage at Coachella in April.

This marks the first time the massive music festival will see not one, but two genres of Trinbagonian music at the same time.

3. He shared the stage with his daughter, Meledi

The ‘famalay’ vibe was very strong at one point as Machel shared a rare public tender moment with his daughter.

While performing during his set with Jacob Desvarieux of Kassav’, one lone dancer performed with them. Machel later introduced her as his daughter, Meledi, proudly exclaiming that “he raised a good girl!” before embracing her in a hug.

We don't usually see many occasions of the Monk with his kids, but when we do, it's definitely special.

4. ...Speaking of dancers, one of Beyonce's dancers performed at Machel Monday

Machel introduced the dancer for his 'Toco Loco' set as his friend Khadija.

Who is Khadija you may ask? Khadija Shari is a Trini-born, Brooklyn-raised internationally renowned dancer who has performed with Beyonce and Pharrell (as well as the face of his controversial 'Marilyn Monroe' single art), served as one of the faces for Rihanna's lingerie line Savage Fenty, and toured with the Bajan superstar.

The jury is still out on whether she'll be touring with him post-Carnival.

5. Ashanti is not only singing about the road, she’ll also be on it

While performing ‘The Road’ Machel stated that the Grammy Award-winning singer will be staying in Trinidad for Carnival and will be on the road with him.

This means if you're in TRIBE, be on the lookout for a special performance from the duo.

Watch: Orange is the New Black cast jump up with their Famalay