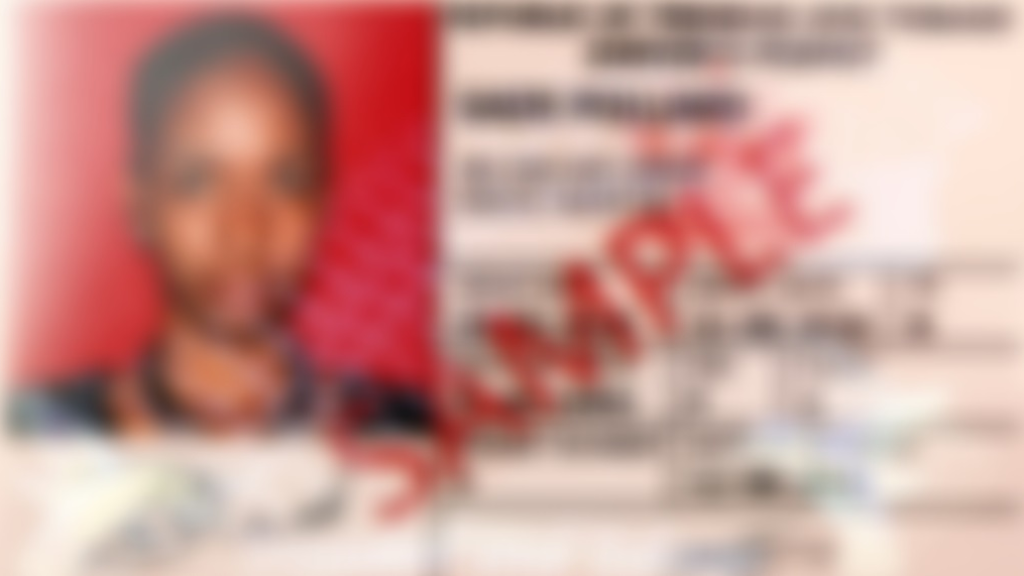 The Ministry of Works and Transport has announced a five-month moratorium on the renewals of driver's permits.

In a media release on Thursday, the Ministry indicated that Licensing Offices would remain closed until further notice, in keeping with the most recent extension of the stay at home order from Government.

As a result, a decision was taken to grant a moratorium on the renewals of driver's permits and other types of licenses issued by the Transport Division.

The moratorium only applies to driver's permits, taxi driver's licenses, badges, certificates and other documents expiring between March 27 and July 31.

The Ministry said these will be deemed valid until August 31, or until a later date, if specified.