Five things to do in Havana 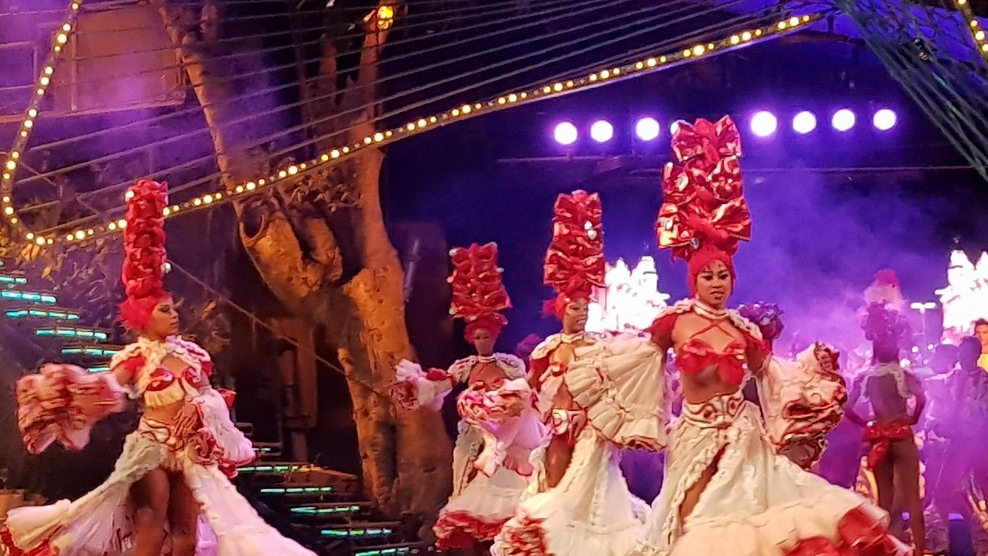 Dancers at the Tropicana Cabaret

Take a drive in a classic car

Old American cars have become a visual representation of Cuba. Thanks to decades of a trade embargo by the US, the island has not been able to keep up a steady importation of new model cars and as such the cars that once ruled the 50s are still operational today thanks to a special school where Cubans are trained as mechanics to keep these vintage models running.  You can experience a drive in one of these cars as a tourist attraction or if you hail a taxi. 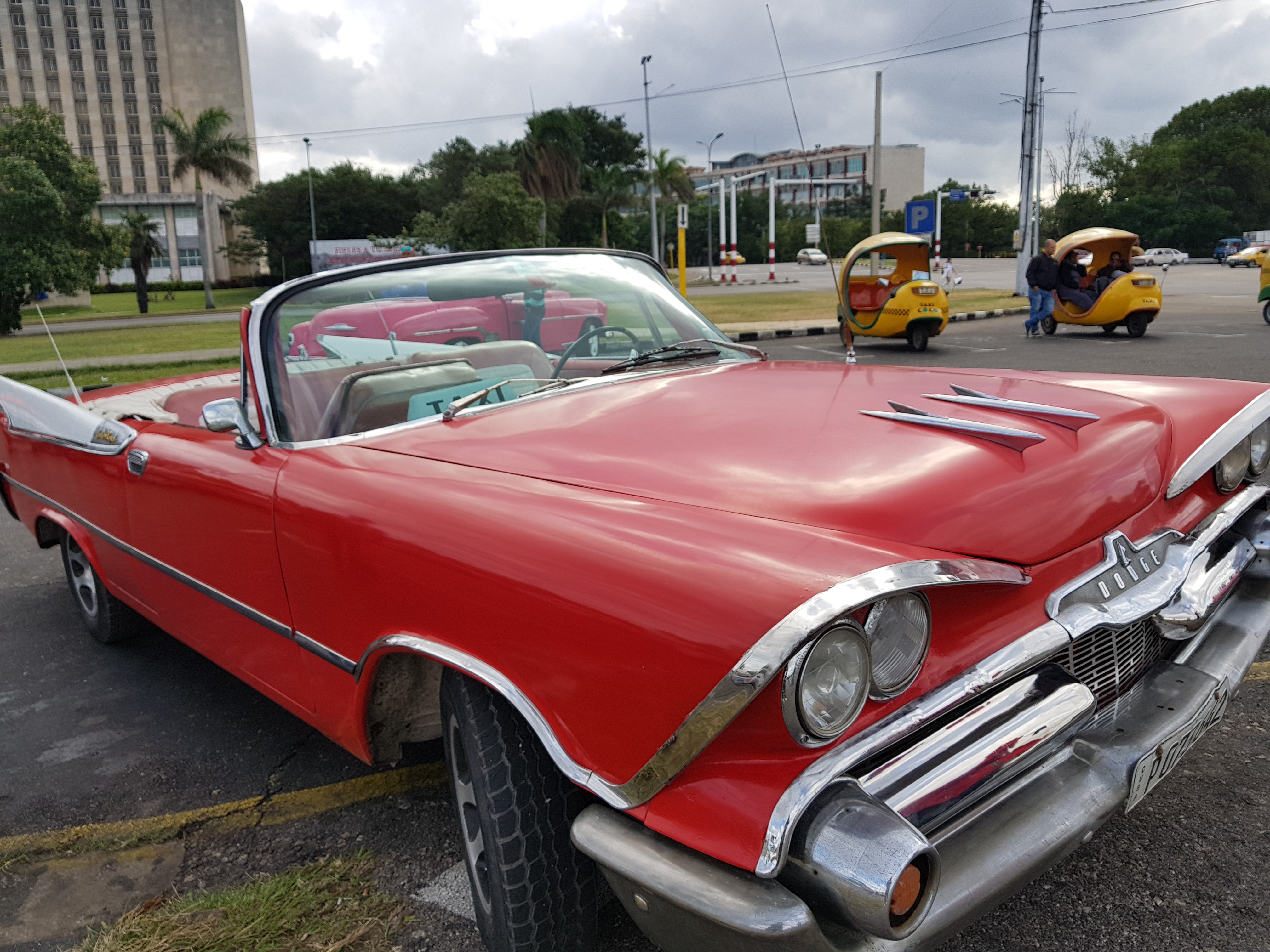 Drink rum at the Havana Club

Havana Club is one of the best-selling rum brands in the world and in Havana, you can get a look at how the rum is made at the Museum of Rum which includes a mind-blowing miniature recreation of the entire factory by Garcia Driggs, designer and model maker. End your tour with a taste of the various Havana Club products including the Añejo 3 Años, Añejo 7 Años and Añejo Especial. If you have some extra change, purchase some of the special products such as the Máximo Extra Añejo, a luxury aged rum retailing for over $1000 a bottle, with only 1000 bottles released. 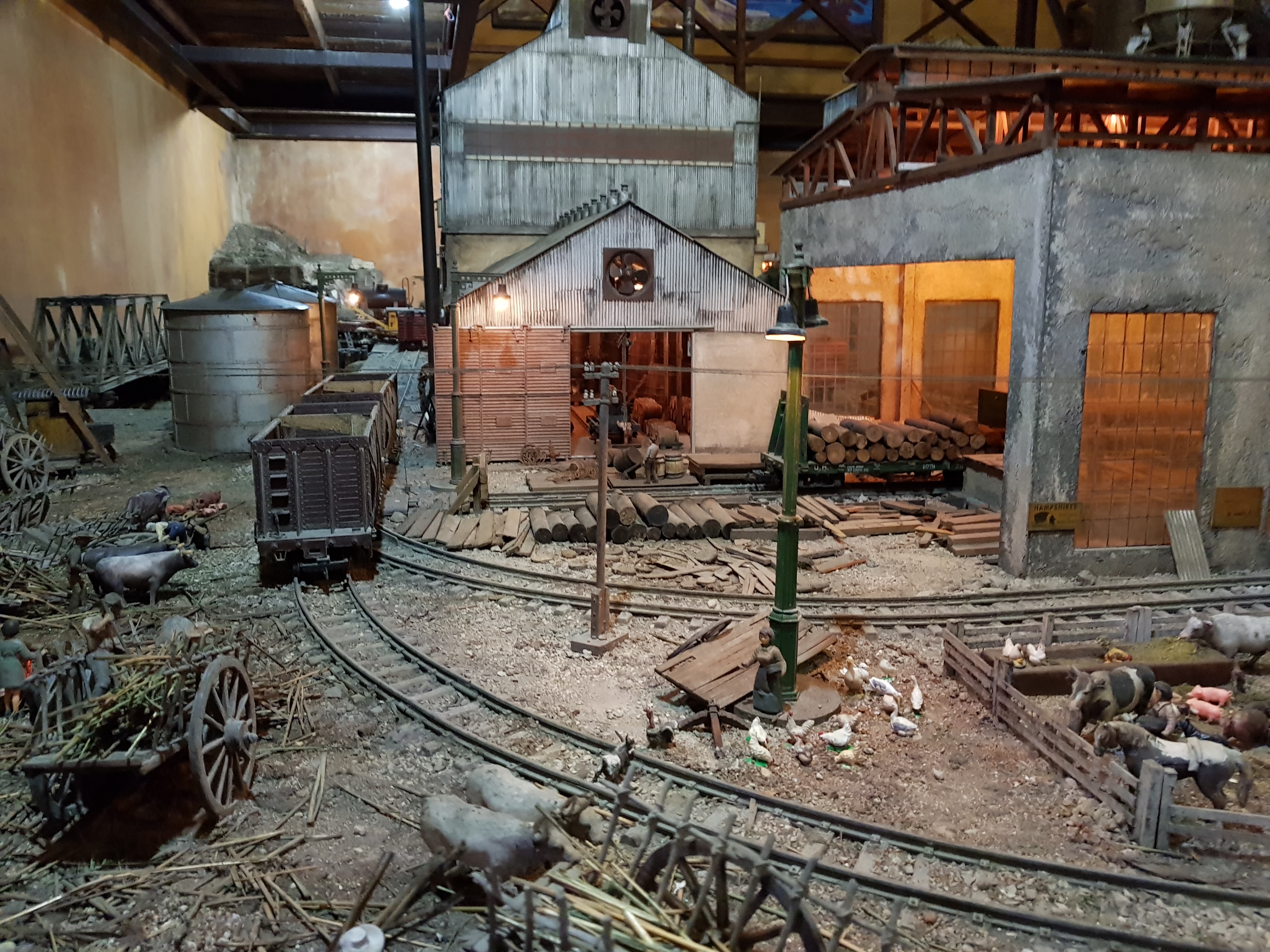 Cuba is a country rich in history and in Havana has it in spades. A good way to learn the history is to take a walking tour in Old Havana, a fascinating area with cobbled stones and narrow walkways.  There are a collection of squares in Havana that attract many tourists and tour guides. It begins with the Plaza del San Francisco which was the second most important square in Havana and is fringed by the San Francisco Church which was once the headquarters for the English army in the 17th Century and which today is a home for classical music concerts. A few blocks away lies Plaza Vieja (Old Square) which is the only square without a church or military building and features a sculpture of the Cuban national flower, the Mariposa. The Plaza de la Catedral is home to a beautifully intricate limestone structure that is seat of the Roman Catholic Archdiocese of San Cristobal de la Habana. 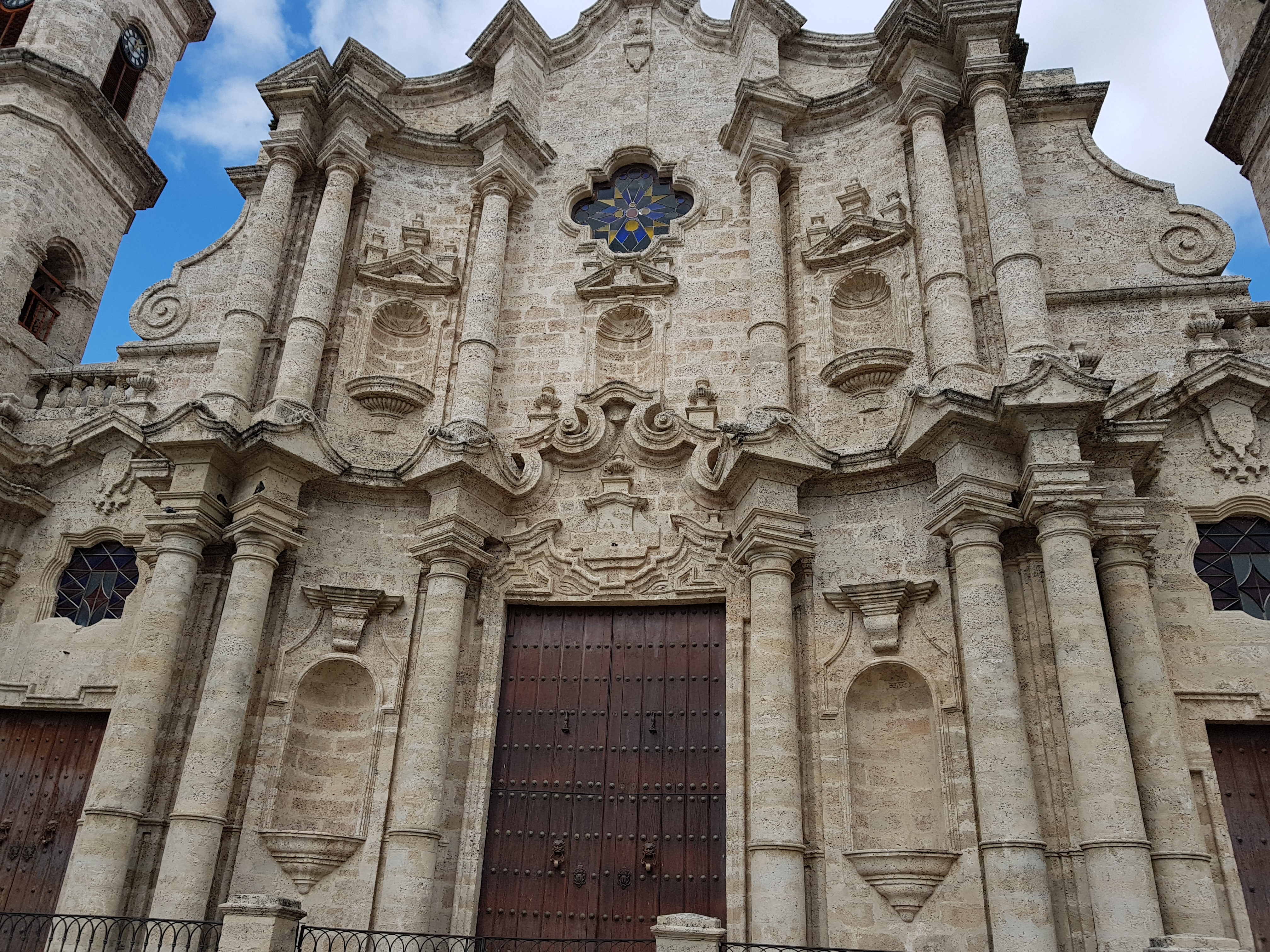 Sip Mojitos in the place where Hemmingway enjoyed them

The quintessential Cuban cocktail, the Mojito is a refreshing drink that you will be served practically everywhere you go but if you feel like walking in history’s footsteps head to La Bodeguita del Medio, a tiny bar in La Habana which claims to be the birthplace of the Mojito. Hemingway is said to have visited this bar along with several well-known authors. Today many celebrities seek out the bar and leave the signatures all over its walls. Go for the history, stay for the drinks. 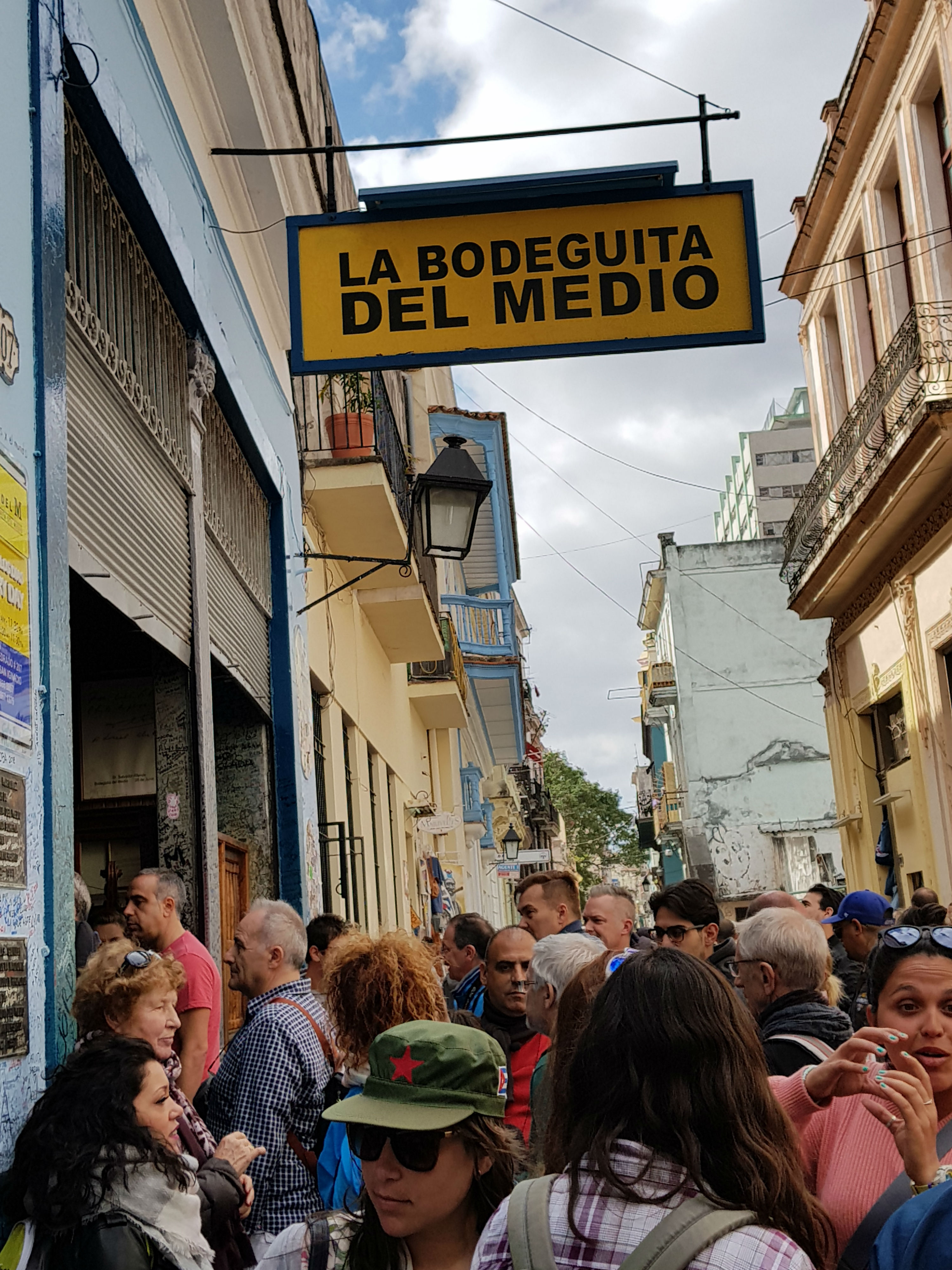 Bask in the talent at The Tropicana

Once owned by the mob, the Tropicana cabaret remains today a musical spectacle that has to be seen. Nestled in a lush garden setting, the cabaret features a large cast of dancing men and women, several costume changes, singing ranging from feisty Spanish songs to opera and a live orchestra. There is a charge for photos and videos and the entry fee comes with a complimentary bottle of rum and peanuts. 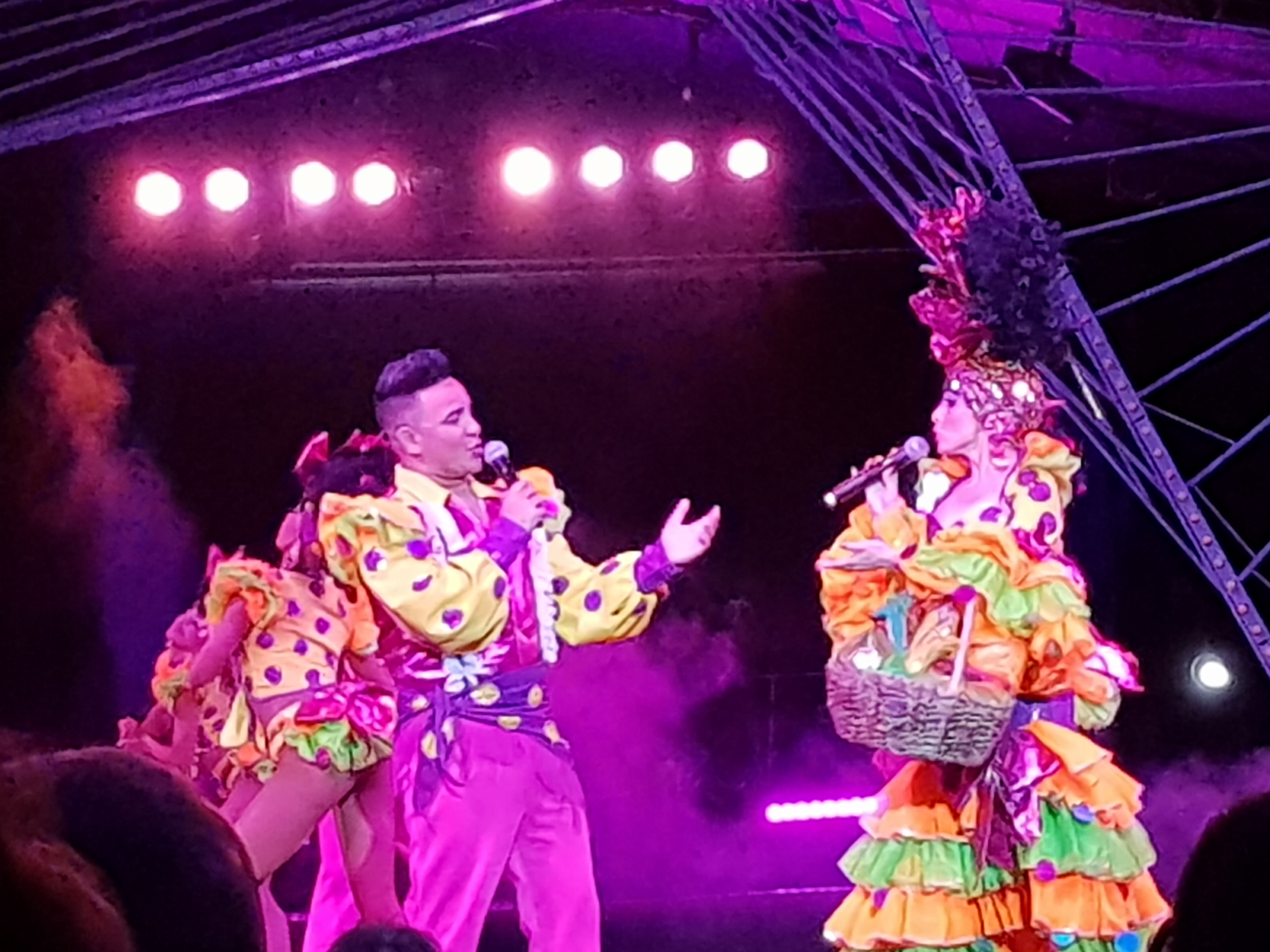 Planning a trip to Cuba? Here are 7 things you should know