Five things you should know about the penis 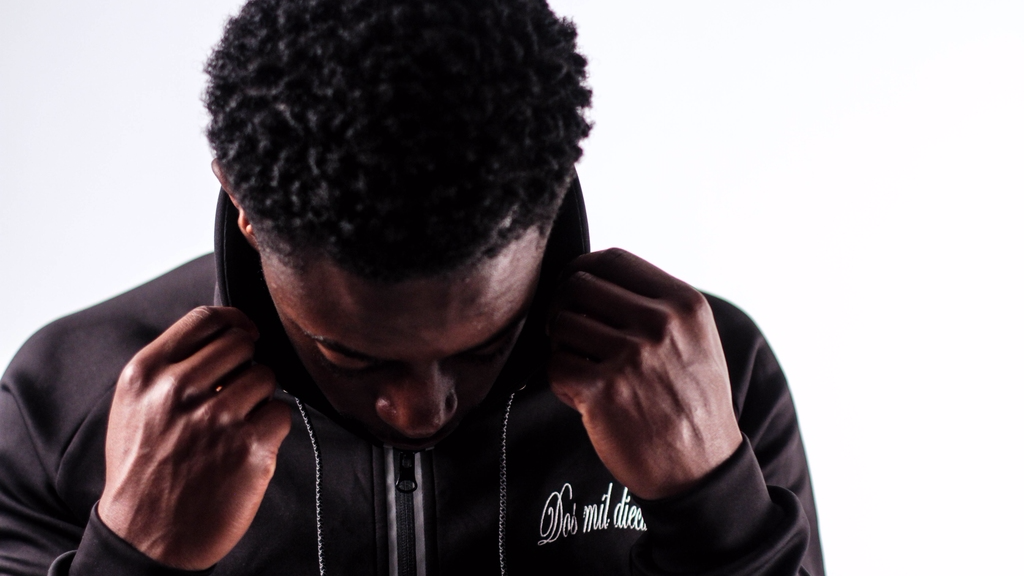 Men take an awful lot of pride in their members, its length, girth and strength, but there are lots of things many of us don’t know about the penis.

Here are five things that may surprise you.

Use it or lose it

Erections are like exercise for the penis according to WebMD. You need to have erections regularly to keep it in good health. The rush of blood that causes erection keeps the muscle smooth with and enriched with oxygen.

Yet another reason to give up the habit. According to Men’s Health, smoking can shorten your penis by as much as a centimetre since it calcifies the blood vessels which affects erectile circulation.

All orgasms are not equal

Women might be fighting for equality everywhere but when it comes orgasms they win. The average male orgasm lasts six seconds while women last 23 seconds

Finally, that argument has been settled. A longer penis displaces semen better according to researchers at the State University of New York, who used artificial phalluses to test the “scooping” mechanism of the penis’s coronal ridge.

There is more to the penis than meets the eye

Half the length of the penis is inside the body. According to WebMD just like you don't see all of a big oak tree above ground, you don't see the root of your penis tucked up inside your pelvis and attached to your pubic bone.

Lovemaking, should be done fast or despacito?

Pictures of puppies may lead to a happier marriage