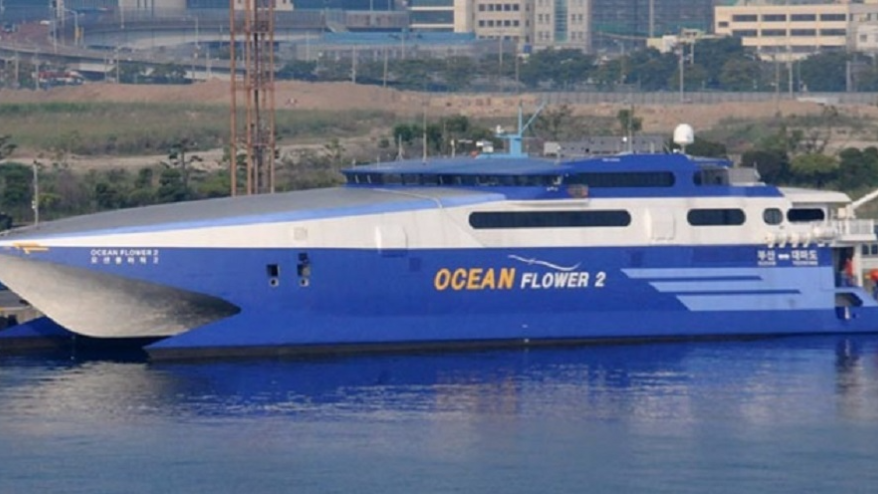 Political advocacy group Fixin' T&T is calling for an investigation into Works and Transport Minister, Rohan Sinanan, Minister Fitzgerald Hinds and the Board of the Port Authority of Trinidad and Tobago (PATT) over the newly leased Ocean Flower 2.

In a statement issued Tuesday, the group said the continued delay of the Ocean Flower 2 is a sign that Ministers Sinanan and Hinds are telling the people a 'false narrative' and should resign.

The group's statement is below:

"The Ocean Flower 2 has still not arrived to service the T&T sea bridge and its estimated date of arrival suspiciously continues to shift. The T&T Spirit is currently on dry dock."

"The T&T Express is in dire need of maintenance service and was reportedly due to be dry docked since March 2017. How long will the false narrative being perpetuated by the Minister of Works and Transport and the Board of the Port Authority of Trinidad and Tobago (PATT) continue?"

The group said that Sinanan, Hinds and the Port Authority's Board should be removed.

"FIXIN' T&T insists that in addition to Ministers Fitzgerald Hinds and Rohan Sinanan, the recently appointed Board of the PATT must be immediately removed. This self-inflicted and entirely avoidable debacle continues to cause immeasurable damage to the people of Tobago and Trinidad along with T&T's international reputation in maritime affairs," the group said.

The group is also calling for a police investigation into the matter.

"FIXIN' T&T calls on Ag. CoP Stephen Williams to launch a Police investigation into the procurement of the Ocean Flower 2 and the Cabo Star to determine if there was any criminal misconduct. We implore the Ag. CoP to conduct a similar probe with regard to the SuperFast Galicia."

"FIXIN' T&T notes with continued sadness but no surprise, the deafening silence of Prime Minister Dr. Keith Rowley as well as the business chambers and associations on this matter," the group said.

Sinanan recently updated media that the ferry, which was due to help with the issues affecting the sea bridge, should arrive soon.

The ferry was originally due to arrive last month.