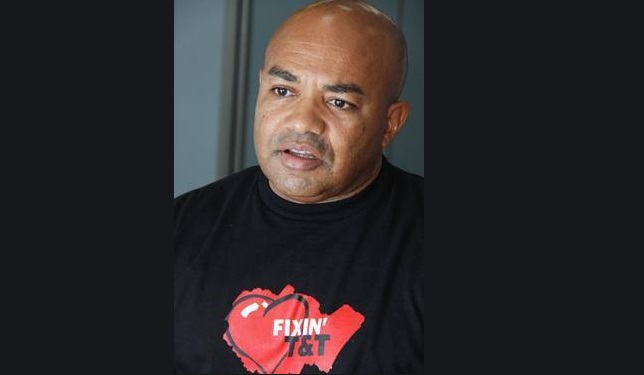 Fixin’ T&T head Kirk Waithe issued a statement via social media, where he called Persad-Bissessar a hypocrite for her comments surrounding the dismissal of Marlene McDonald as Public Utilities Minister, when Ramdeen was also a controversial public figure.

He said the Opposition Leader is aware that Ramdeen remains the subject of at least one criminal investigation and has many clouds hanging over him.

“FIXIN' T&T is both bemused and amused by Mrs. Persad-Bissessar's questioning of the judgement of the PM. Mrs. Persad-Bissessar is quoted as saying “The Prime Minister restored Ms McDonald to ministerial office even as she was under active investigation by both the Integrity Commission and the police and whilst concerns continued to be expressed about her fitness for office." The same can be said about Mr. Ramdeen.”

Waithe added that anything less than the revocation of Ramdeen’s appointment is “a continuation of her hypocritical charade.”

The Fixin' T&T head further noted that the lobby group remains firm in its assertion that criminal activity at every level is fuelled by the perceived ineffectiveness with which white collar crime and allegations against high office holders are treated.