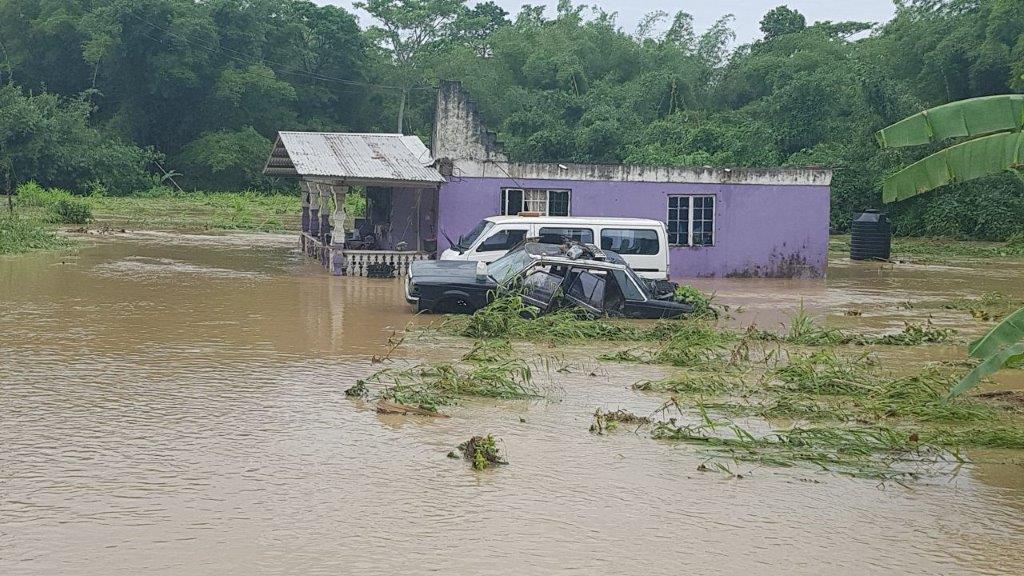 Roofs have been blown off in Moruga/Tableland, while residents in parts of the Williamsville area have been marooned in their homes.

Speaking with LoopTT, Princes Town MP Barry Padarath said a number of families in low lying areas have lost everything.

“I know the PTRC (Princes Town Regional Corporation) is really focusing on those two constituencies even though the weather would have affected us in Princes Town proper.

We (Princes Town) just had some minor incidents of fallen trees, few damages to homes…we are offering immediate assistance to but in terms of long term effects, you are really looking at the constituencies of Moruga/Tableland and Naparima.”

Padarath said councillors are out providing whatever assistance they can but more reinforcement is needed from Government to get aid to affected residents more quickly.

“I think the response of Central Government continues to be really slow…where I am the rain continues to persist, so whatever rainfall we experience over the next few hours will compound our situation there.”

The MP said the constituency of Siparia is in urgent need of assistance as it experienced considerable damage following heavy rains and gusty winds overnight.

He noted that roofs have been blown off in Siparia and flood waters have only just begun to subside, adding that clean up and recovery efforts continue.

Meanwhile, speaking with LoopTT from the Moruga/Tableland constituency, MP Dr Lovell Francis described the area as a disaster zone, with a number of houses underwater and significant losses by some families.

“I am looking at a house right now that is completely surrounded by flow, rushing, deep water.”

“We are at the point now that whatever assistance we can get, from State or private entities, we would be very grateful.” 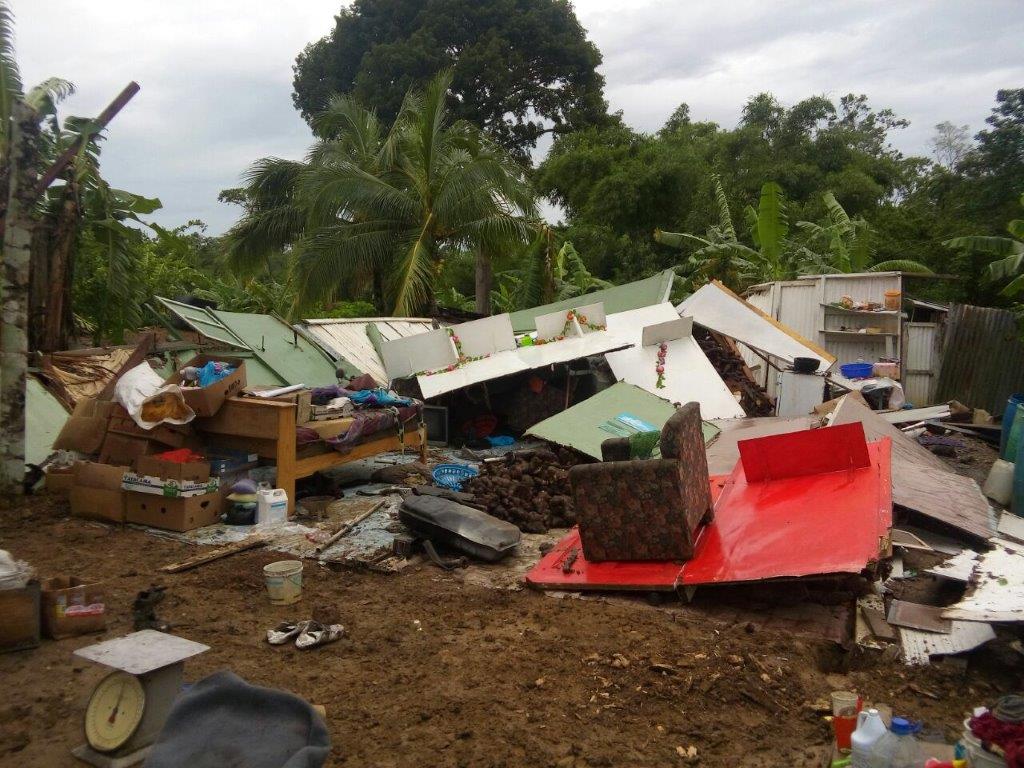 He also criticised the response from Padarath that the response out of Central Government was slow, stating that a number of work crews are out in the Moruga/Tableland area clearing roads and working to restore power.

Francis said it was a case of the magnitude of the situation being more than the work crews could manage at this time, and not that Government was slow to respond to the situation.

He said problems of this kind have not been seen in Moruga for at least a generation.

“There are some areas not prone to flooding, but because of the magnitude of the rainfall it’s flooding. No one is politically responsible for that. Basically, you get as much help as you can.

The response is there, but the magnitude of the situation makes it difficult to deal with everyone at the same time.”

The MP said he is “not impressed” by politicians who seek to use national disasters as an opportunity to score cheap political points.

“It says something about their understanding of what their role is,” he said.

“Our role right now is to bring comfort and support, not to get involved in petty politics.”