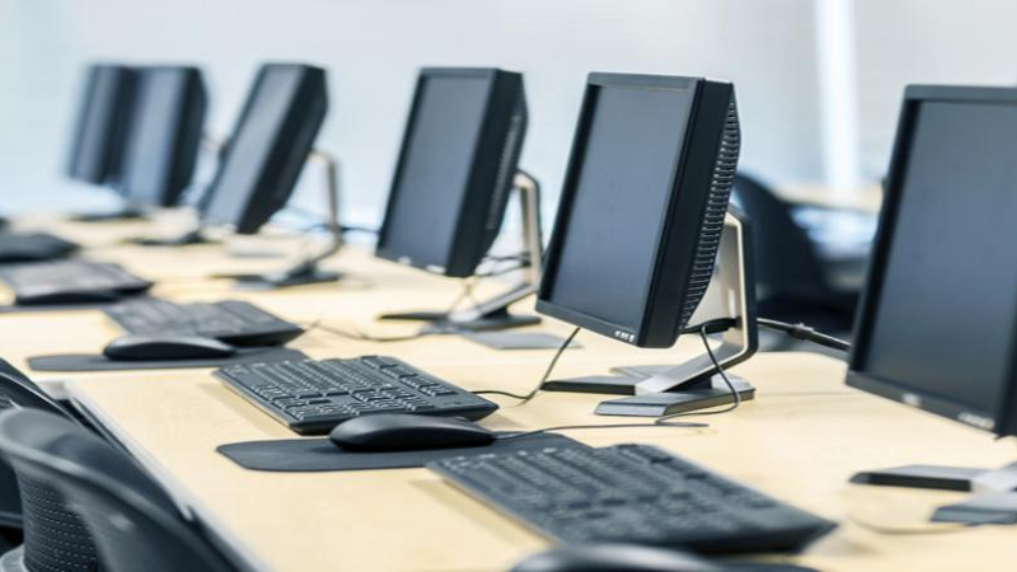 Columbus Communications Limited (Flow) says it just can’t remove illegal hyperlinks, but may have to completely restrict access to an entire site such as Facebook or YouTube.

This is one of the concerns which was raised by the internet service provider when it appeared before a Joint Select Committee of Parliament on the Cybercrime Bill on Thursday.

Clause 37 of the Bill will allow for an internet service provider to remove a hyperlink:

As such, he believes this section must be reviewed for greater clarity.

“We as an internet service provider are unable to execute or perform the actions that are being requested of us in this particular section,” Prescod noted.

He explained that what the internet service provider may have to do is remove an entire site.

However, Prescod added that the Cybercrime Bill is a positive step in the right direction.

Meanwhile, members of the Trinidad and Tobago Computer Society (TTCS) also appeared before the Joint Select Committee of Parliament on the Cybercrime Bill on Thursday.

Morris said some clauses in the bill, specifically Clause 8 can affect the work of journalists.

“In the interest of support for the fourth estate as well as of the principles of free speech enshrined in our constitution, this bill requires urgent complementary whistle-blower and or journalist protection,” Morris said.

About the Cybercrime Bill

The purpose of the Cybercrime Bill, 2017 is to provide for the creation of offences related to cybercrime and for other related matters in Trinidad and Tobago.

The Bill would be inconsistent with sections 4 and 5 of the Constitution and is therefore required to be passed by a special majority of three-fifths of the members of each House.