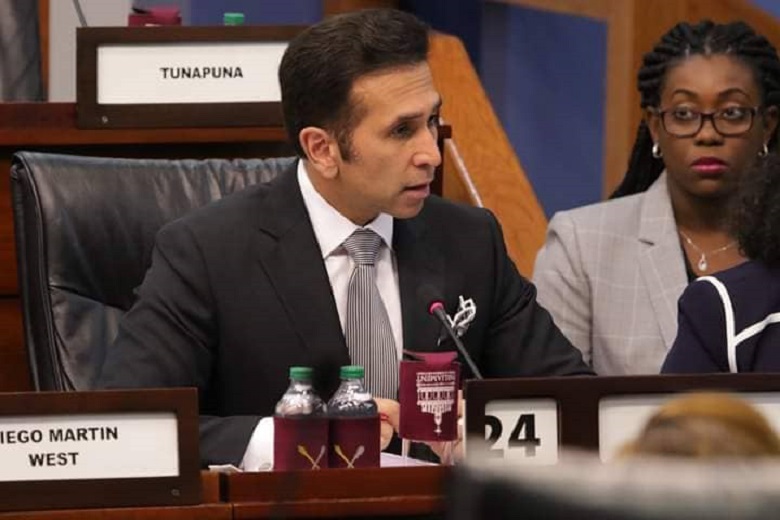 Conservation group, Fishermen and Friends of the Sea (FFOS), says proposed amendments to the Freedom of Information Act may threaten the public's access to information about state agencies through the avenue of Judicial Review.

In a statement issued June 9, the group said the intended changes will delay the turnaround time for processing requests for information under the Act.

"We fought for the Freedom of Information Act (FOIA), 1999 and now we stand to lose it."

"Instead of strengthening legislation which empowers our citizens, while promoting accountability and transparency, our leaders are now choosing to weaken, delay and/or prevent public access to information."

"Freedom of information is a tool which helps to prevent possibly corrupt, underhand, improper or get rich schemes by ensuring public participation and oversight," the group said.

The Miscellaneous Provisions (Tax Amnesty, Pensions, Freedom of Information, National Insurance, Central Bank and Non-Profit Organisations (NPO) Bill, 2019, which will be debated in Parliament on June 10, seeks to amend the Freedom of Information Act to extend the period within which a public authority is required to inform an applicant of its decision in relation to a request for information.

This period would be extended from 30 to 90 days. A public authority would, however, be required to obtain the approval of the Attorney General before refusing a request.

The group says this means that an Applicant may have to wait up to six months to discover a decision, which would undermine the success of a Judicial Review.

"These amendments are wholly contrary to and inconsistent with the spirit and intention of the Environmental Management Act, a special majority act."

"Why is our Government weakening this critical transparency legislation upon which all Judicial Review (JR) actions depend? JR is the only opportunity where a citizen can challenge any Government decision."

"Under the JR legislation the Applicant must take action before the expiration of 90 days from the date of the decision. Without the FOIA, the dates of the decisions may be unknown."

"If the FOIA time limit is increased from 30 to 90 days then ‘substantial prejudice’ would be created because the Applicant would not be able to access critical information in order to mount any JR challenge within the 90-day stipulated time limit."

"Nebulous decisions or contracts which were only made public due to the intervention of the FOIA would now remain intentionally smothered forever. Is this in the public interest?"

The group also noted that the amendment was brought forward in a space of days.

"These untowardly legislative amendments were introduced by Cabinet on Friday 7th June 2019 and will be debated on Monday 10th June."

"Frightfully it requires a simple majority to be passed and we the public are left threatened, powerless and bullied without options in the face of this legislative dismantling."

The group is calling on NGOs and the public to speak out.

"Civil Society is being threatened.  It is time to stand up as one united body. Our elected leaders are leading our island down the slippery slope of dictatorship, which today our Venezuelan counterparts are fleeing."

During the judgement, the Privy Council also noted that there may have been “some grounds for think­ing” that there was po­lit­i­cal involvement in a decision to drop a multi-million lawsuit against former Petrotrin chairman Malcolm Jones, who oversaw the project.

Jones resigned in 2010 in the face of allegations of misconduct.