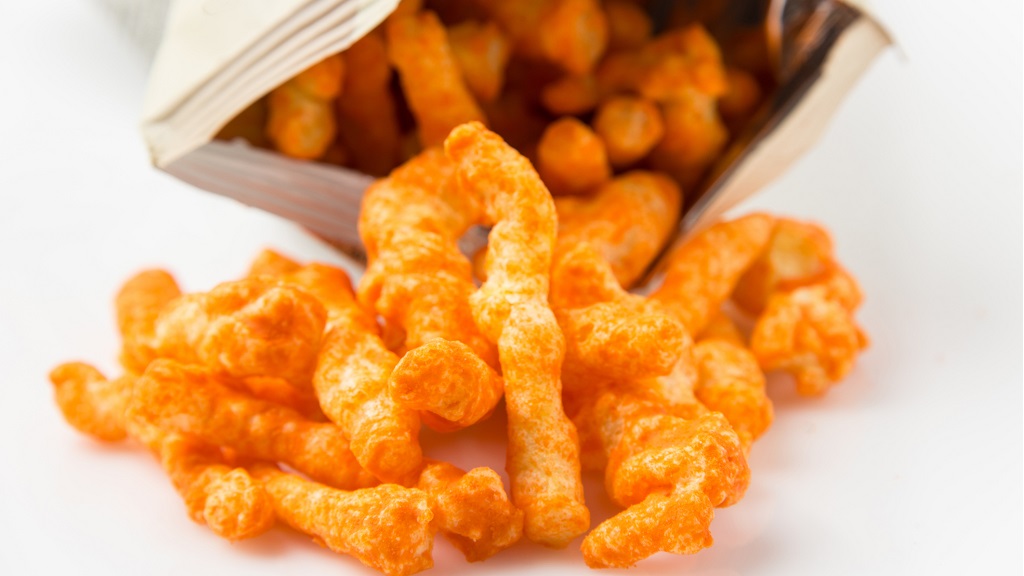 Brightly coloured snacks which include various food dyes could be harming your children more than helping them, some health experts have warned.

Health Coach Paola Henderson, speaking to LoopTT, said although the US Food and Drug Administration (FDA) allows certain food dyes in regulated quantities, some of these dyes have been shown to cause allergies and hypersensitivity in children.

Henderson noted that not many are aware that many food dyes found in snacks are synthesized from petroleum.

“A lot of people don’t know food dyes are derived from petroleum. That’s what we’re eating,” she said.

A 2012 study by the University of California showed that three dyes (Red 40, Yellow 5, and Yellow 6) have been found to be contaminated with benzidine or other carcinogens.

At least four dyes (Blue 1, Red 40, Yellow 5, and Yellow 6) cause hypersensitivity reactions while numerous microbiological and rodent studies of Yellow 5 were positive for genotoxicity.

However both the FDA and the EFSA (European Food Safety Authority) have stated there is currently not sufficient evidence to conclude that artificial food dyes are unsafe, although in the UK as of 2010, a warning is required on the label of any food that contains artificial food dyes.

Henderson’s journey began almost a decade ago when her son fell ill with a liver illness which left him unable to properly digest food - as a result, a healthy diet is crucial for his wellbeing.

“At first there was a lot about it I couldn’t understand, so I decided to learn about nutrition for the health of my son,” she said.

She said paying attention to the ingredients in the food we consume is the first step toward a healthier lifestyle.

“We eat three to five times a day but we’re not sure exactly what we’re eating. For example, people ask are eggs a good source of protein or a bad source of cholesterol? Learning about food helps us to make wiser choices about food.”

“Even with diets, one system may work for one person but not another person. Lifestyle is also important. Having a high-stress lifestyle can also affect your diet goals, and this is why people are struggling with their health choices,” she said.

Henderson’s two-week ‘cleanse’ is one of her programs and features a short nutritional course as well as a balanced plant-based meal plan so that clients can gain a deeper understanding of the food they eat and how it affects them.

The course is highly popular with as many as 90 enrollments, and has been running for the past two years - the next course begins in September 2019.

Henderson said that aside from weight loss, she has had one young client with autism who showed improvements in alertness and overall behaviour after the course as well as other clients who showed overall improvement.

She is also planning on creating a similar course for people suffering with polycystic ovarian syndrome (PCOS), which is due to be launched at the end of 2019.

“In Trinidad (and Tobago) we haven’t reached there yet but in the US and Canada, for companies, working with a health coach is helpful in creating healthier staff, which reduces health insurance premiums. We need to make these lifestyle changes to improve our health for the long-term,” she said.

“When people say they have a gut feeling, or they have a bad feeling, it’s because your gut is referred to as your second brain. If you’re to have good overall health you cannot ignore your gut health,” she said.

For more information on healthy eating or to find out about her programs, visit www.paolahenderson.com.

How to avoid food allergy traps at holiday gatherings