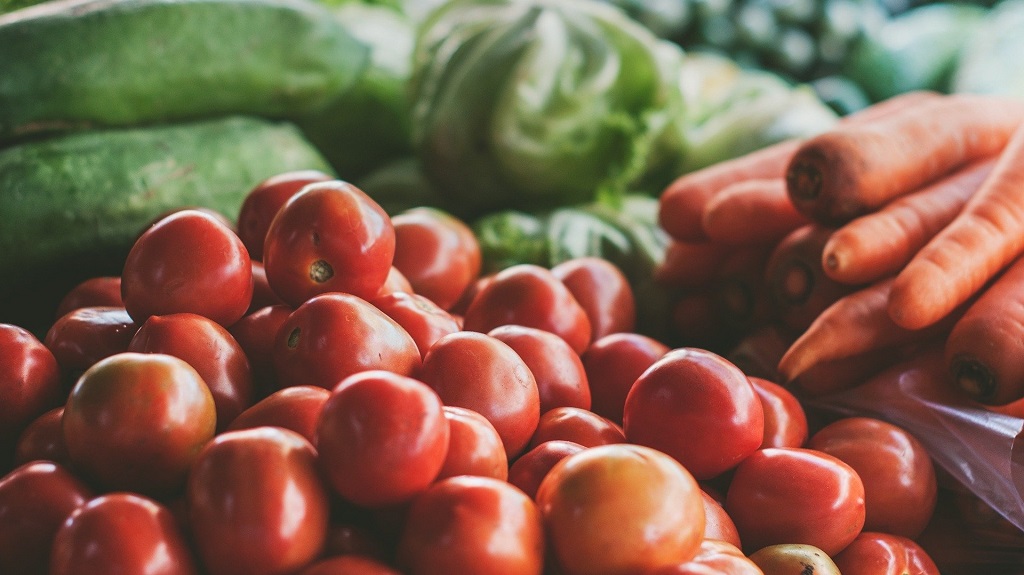 Government has spent in excess of $85 million in social support measures to bring relief to those affected by COVID-19.

This is according to Social Development Minister Camille Robinson-Regis.

Speaking at the Health Ministry's daily virtual media briefing on Saturday, Robinson-Regis said over 92,000 persons have benefitted from the measures to date.

Is help reaching those in need?

The Minister was asked to respond to reports that many have been unable to access the various grants, while others have complained they are without food.

Robinson-Regis explained that Government has tried to ensure that help reaches those who need it the most.

"What we have tried to do is create a mesh. We started with the children who were on the school feeding programme because we wanted to make sure those who needed that assistance was taken care of. So we distributed the cards to the members of parliament. That was one layer. The next layer was through local government with the distribution of 1400 hampers to every corporation. Each corporation got 100 hampers.

The next layer is where we started the distribution of hampers through MPs and other organisations of additional food support measures. We've also topped up those persons who may be considered most vulnerable. We are laying a mesh. Now we have involved the faith based organisations who may be reaching persons who might not have been reached previously. We are also giving additional funding to the Ministry of Local Government in order to ensure that councillors reach people," she said.

Are people slipping though the cracks?

The Minister noted that despite the efforts of Government, several people have been trying to defraud the state.

She has called on such persons to refrain from such fraudulent activities.

"But we also recognise that there are persons who are not in need who are accessing the support and making it difficult for some persons who may really be in need. Some people have going to two and three and four different places to access food support and that is really unfair for those persons who really need the help.

I'm pleading with those persons to stop doing that because we want to make sure that those who are most vulnerable at this time are the ones who get the support. Even with the food card, we saw persons who had permanent food cards try to swear to the declaration that they were not already recipients of the food cards. But because the Ministry of Social Development has a database, we have been able to check back and we have spoken to those persons."

Robinson-Regis added that the Ministry has even reached out to persons highlighted in the media.

"If there are people who are still in need, we would be very happy if they are identified, if you find these people so that we can reach out to them. As a matter of fact, when we see stories in the newspapers or on the television, the Ministry of Social Development immediately reaches out to those persons.

I have spoken to some of the persons myself and if they are in need of support, we have been giving the support. We are trying to make sure we cover everybody that is in need."

On Friday, the Ministry launched the Local Food Baskets initiative to assist persons in immediate need of food support.

Over three months, starting May 1, 30,000 Local Food Baskets will be distributed across the country.

Each recipient will get a $250 supermarket voucher, a bag of ground provisions, callaloo, pumpkin, a bag of local fruits and vegetables including pineapples, melons, melongene, a box of tomatoes, sweet peppers, cucumbers and seasonings, and two chickens.

The food basket will be supplied by NAMDEVCO and sourced from farmers across the country.

This initiative will cost taxpayers the sum of $15 million.

People trying to defraud state; rent to be paid directly to landlords

NLCB donates $150,000 to Living Water to assist with food drive