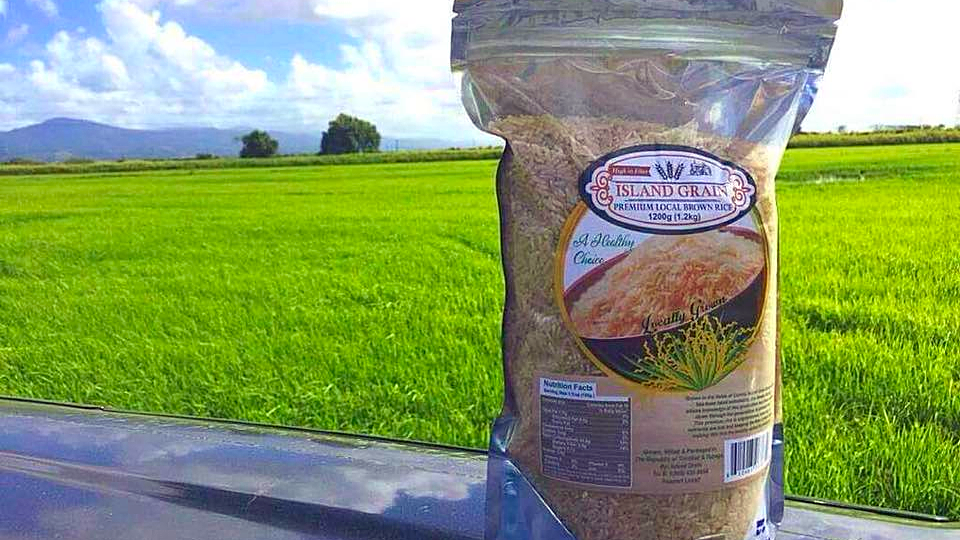 Photo: Island Grain rice is grown and processed in Trinidad and Tobago, and available in most major supermarkets nationwide. Photo courtesy Island Grain.

Take a survey of rice products in local supermarkets and you will find that most of them are imported.

Most, that is, except Island Grain, an all-local company which grows and processes white rice and health-conscious brown rice in Trinidad.

Owner, 35-year-old Zameer Akaloo, said his father, who turns 70 this year, has been a rice farmer all his life.

“My dad has been doing rice farming for over 50 years. We used to plant and harvest our rice for sale to the National Flour Mills (NFM), but around 2015 they began to have difficulty with payments,” he said.

Akaloo said they had actually purchased a mill in 2014 and in 2015 they decided to delve into the processing phase.

“When we started getting problems with payment in 2015, we decided to start milling the rice and packaging it. We started delivering to supermarkets but it wasn’t easy,” he said.

Akaloo said it took some time for them to get their products onto supermarket shelves.

“We had to convince them, and for some of them we had to pay for shelf space, and it would be a small space so it was a challenge in supplying and distributing, but we stuck to it.” 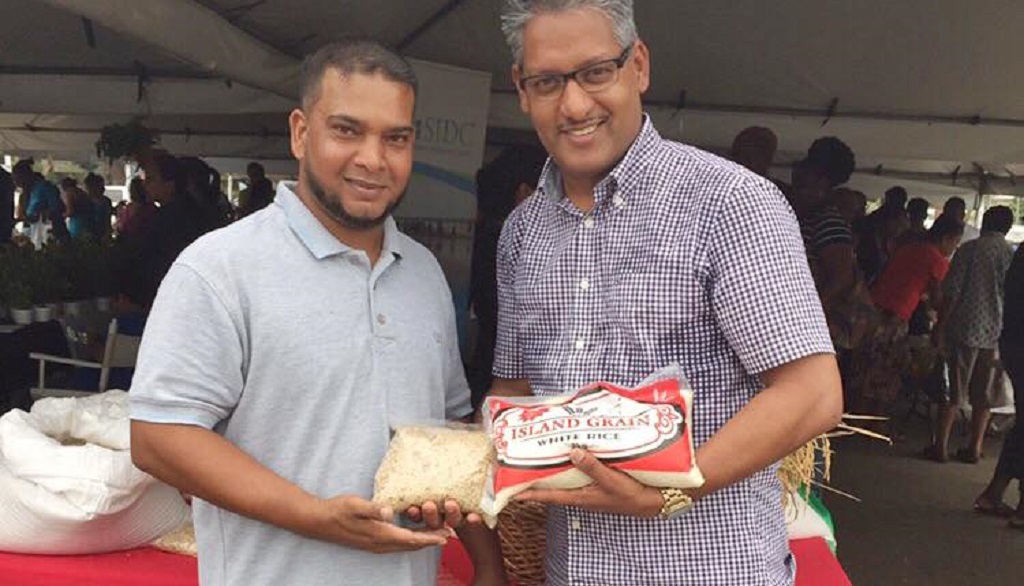 Akaloo said that the company hopes to start producing parboiled rice which another in-demand product, however their brown rice is a hit with consumers as brown rice is less processed and has been shown to be a healthier product.

“We started doing white rice first, but it was very tough. The market in Trinidad for white rice is not a huge market so we had a lot of challenges. But through research, I realized that we could do brown rice as well.”

“The market is growing because people are trending toward more healthy stuff and it can fetch a better price so it was a good decision,” he said. 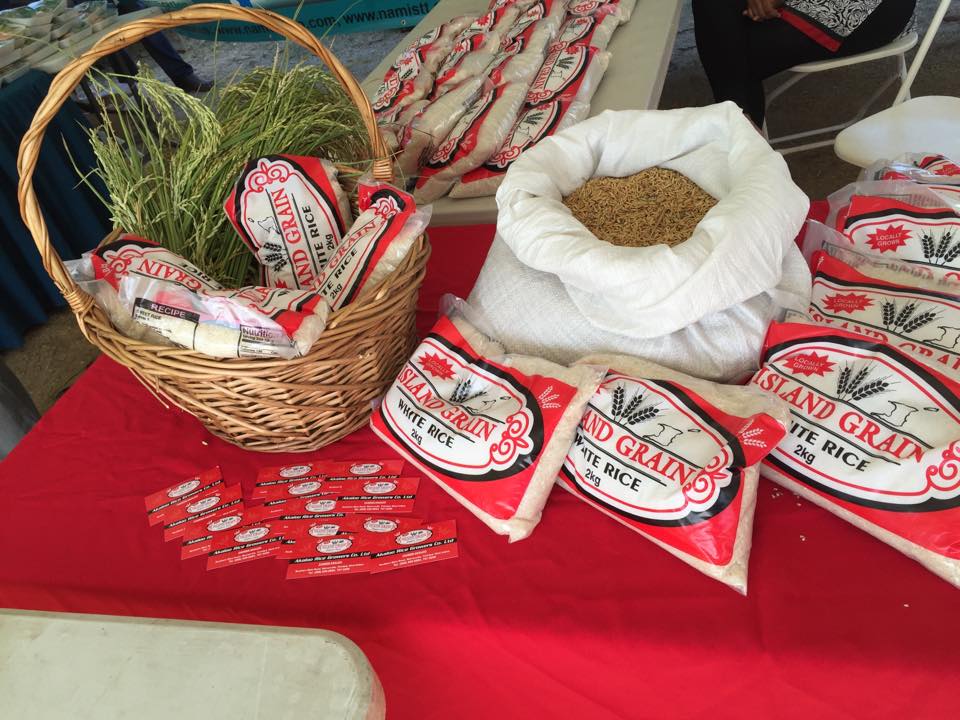 Akaloo said however that he is proud to be able to supply local products that are both high in quality and have value for money.

“I think we’ve gotten a good response so far, there are still people who aren’t aware of us so it takes a while, it’s not something that will happen overnight but hopefully with time we can get more of our products out there,” he said.

Island Grain is available at most major supermarkets including Massy Stores and JTA Supermarkets.

For more information check out Island Grain on Facebook at www.facebook.com/islandgrain