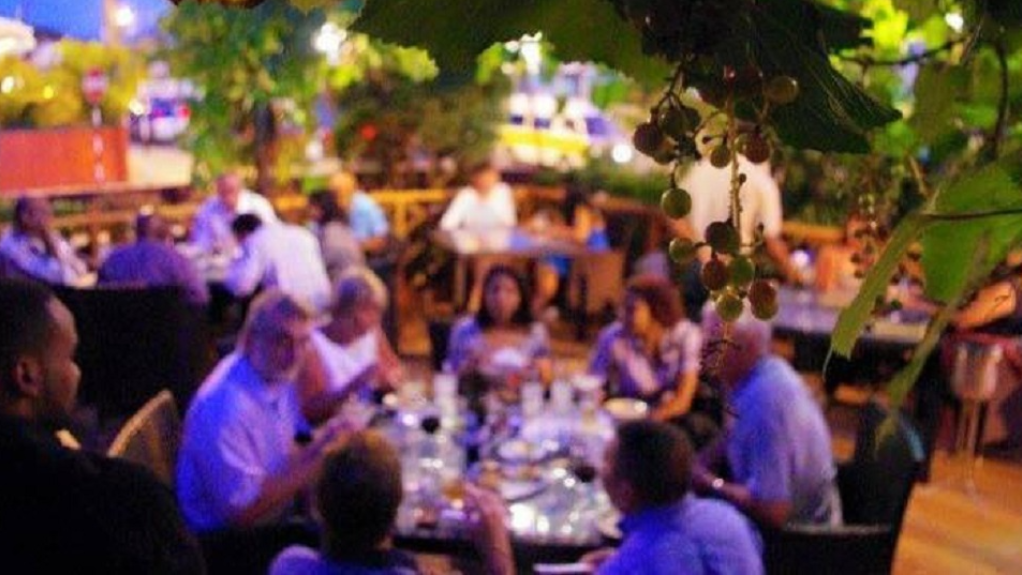 13 years ago, More Vino was one of the first wine and sushi bars to launch in Trinidad and Tobago.

This year, the restaurant's iconic spot on Ariapita Avenue has remained a favourite haunt for locals and visitors, and the brand has also recently expanded with another branch in San Fernando.

Marketing Manager Sophia Stone said when the restaurant first opened, many thought the venture would not be successful, but the restaurant is having the last laugh as it continues to evolve with a recently launched new Asian Fusion menu. 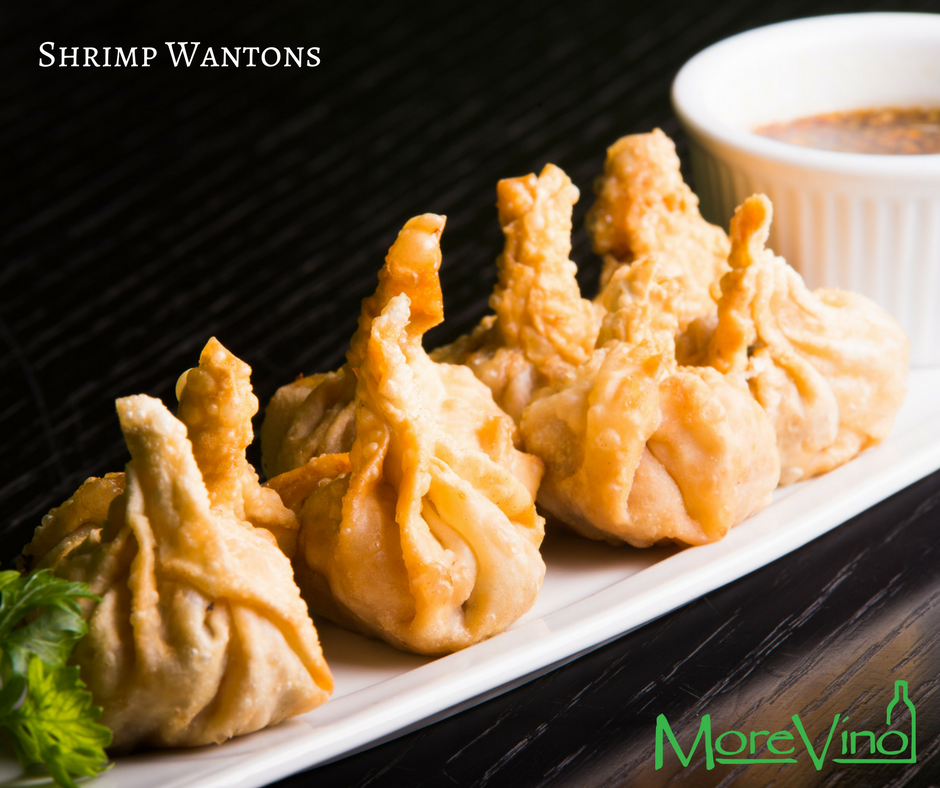 So how does it feel to remain one of the constants in Trinidad and Tobago's constantly-changing food and beverage industry?

"We opened the Ariapita doors on February 14, 2005. Initially, it was a retail store but the concept was revamped to become a wine bar because people who came wanted to have their wine on site. So we took the opportunity and realised this is what the market wanted. At the time there was no wine bar in the country, at least nothing similar to what we were doing."

"After a time we decided we wanted a spin on things, and sushi, at that time, was not really found locally. I believe there was another restaurant at that time in Port of Spain but we were one of the first to bring it to the Avenue, and it was inspired from a trip to Japan," she said. 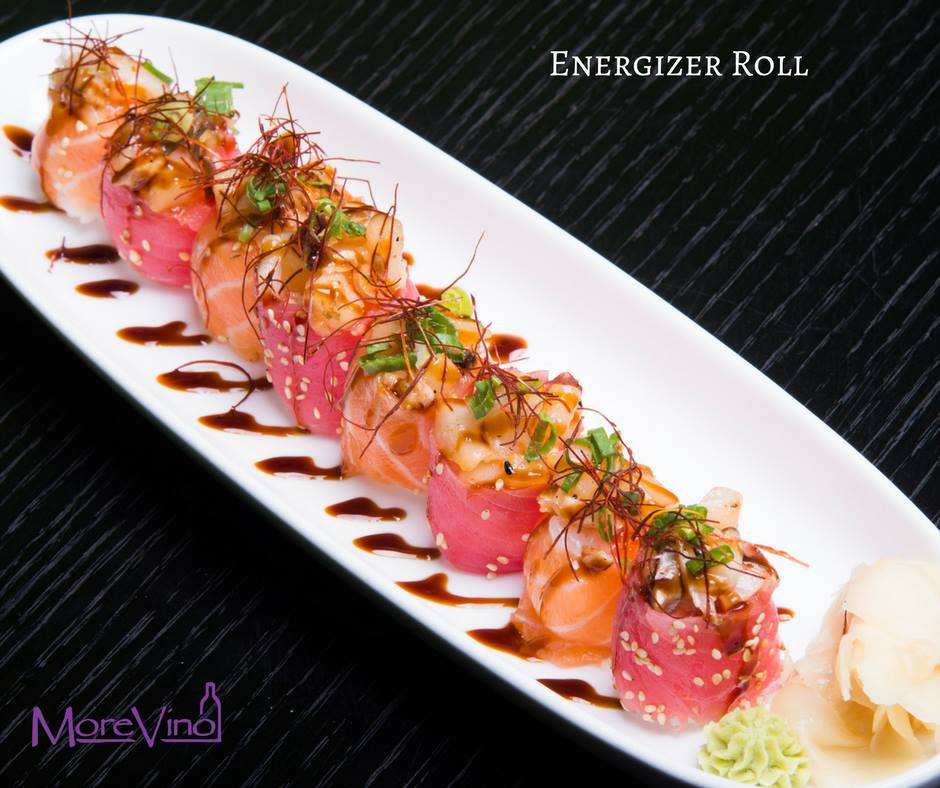 Stone said the initial naysayers have long faded into the past as the restaurant's creative ideas have remained a hit with patrons.

In fact, Stone credits More Vino's presence as one which continues to help the restaurant industry grow.

"Wine has become more popular than it was 10 years ago, as well as sushi. Most sushi chefs (in T&T) were trained at More Vino, so it's funny to see how large the industry has become. I think the restaurant and entertainment industry is a very adaptive one in Trinidad so people are always coming with new ideas and we love that, we love to see the industry growing."

"At More Vino we always try to be true to our mission and our vision, which is always to give Trinidadians a world-class experience but still keep that local flair and flavour," she said. 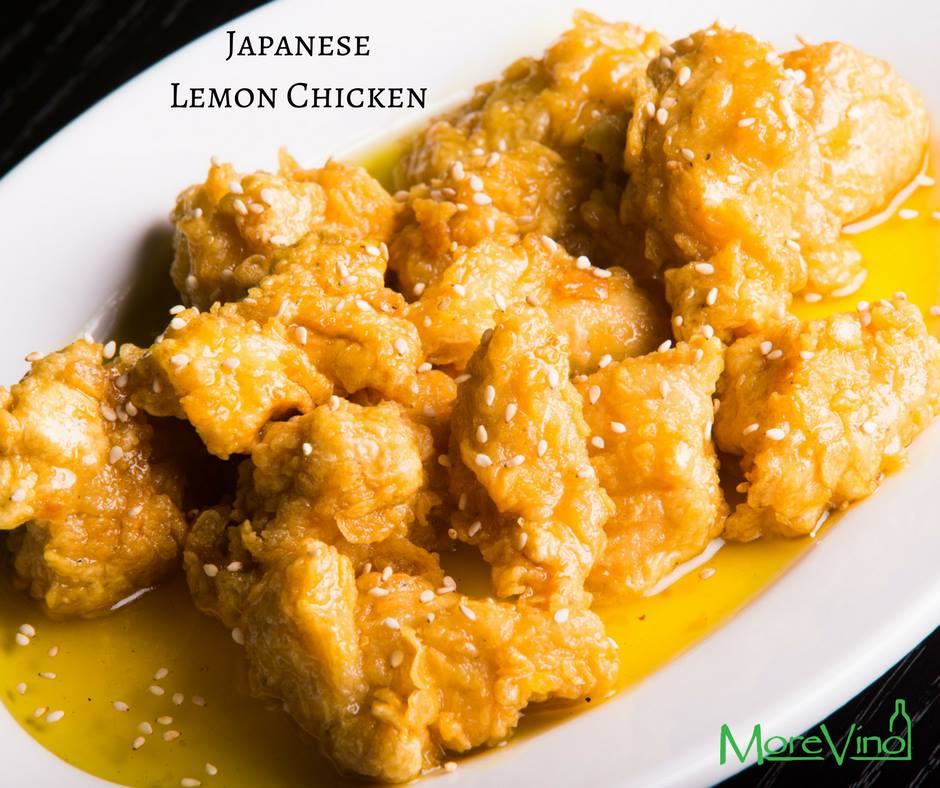 Stone said that the restaurant has now launched a new Asian Fusion menu, designed to appeal not just to wine-lovers but to family groups as well.

"We realised that Asian food is very popular so what we wanted to bring to More Vino customers is full-flavours, Asian-flavours that pair Trini palettes and do something that's different, that would excite people, and put together the flavour profiles that Trinis know and love, but do it in a really creative and inventive way," she said.

The menu specialises in Chinese, Thai, Korean and Asian dishes, including a range of noodle and pasta bowls, Thai curries and more. Sushi lovers need not fear as all of More Vino's signature sushi dishes are still on offer along with their diverse wine selection.

"It's a bit of a watershed moment for us because it's the first time anyone is bringing all the Asian flavours together and keeping it true to what we believe, which we think is a great way of creating a fantastic experience that the customer will always remember." 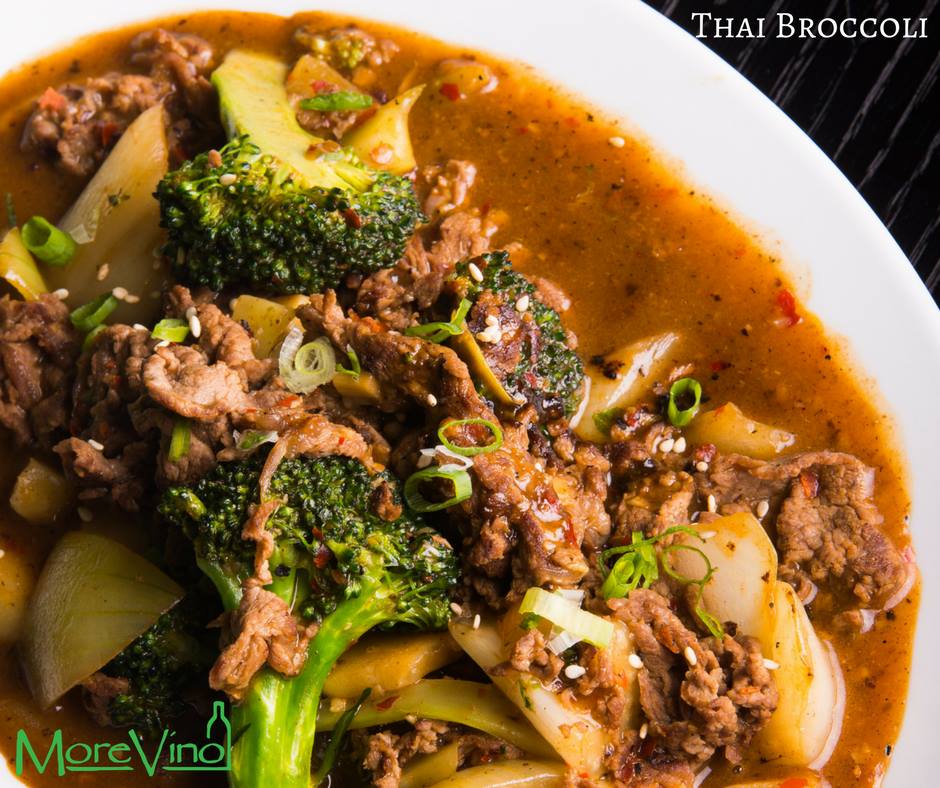 "What we kind of want to shift toward is that family-style dining concept where you can come in and look at the menu and pick a couple appetisers, noodles and so on and you can sit down with your family and have the full experience with lots of dishes to choose from," she said.

Stone added that the company was also one of the first Port-of-Spain-based sushi restaurants to open a second branch in San Fernando in 2010, a positive move as the South land is now one of the most popular haunts for diners. 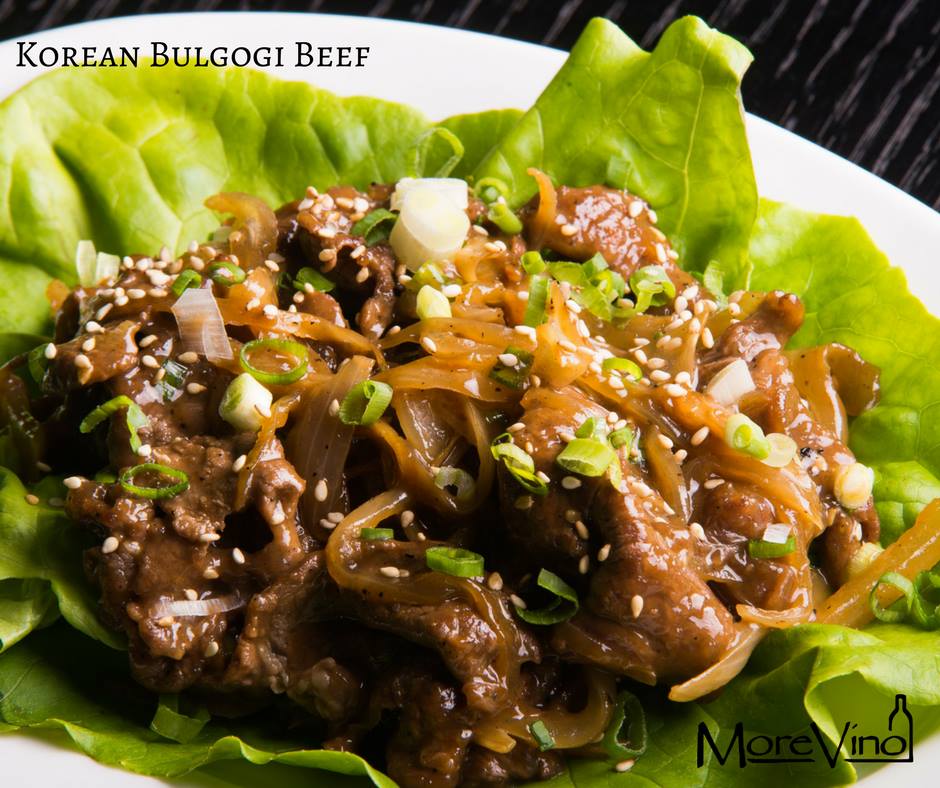 Stone says that diners have a much wider range of choices with the growth of the entertainment industry in South Trinidad.

"Being that favourite corner spot on the Avenue, More Vino has become kind of iconic as the go-to place. We've always celebrated the fact that we've been there for so long, but we're starting to see that people are looking for new places for dining and entertainment and I think that being part of the Avenue is great, we love it, but we also see that nationwide things are changing in the entertainment and dining industry," she said.

Stone said families and kids will definitely enjoy the new Asian Fusion menu as there is something for everyone.

"We're definitely focusing more on the family dining experience so we'll take good care of the kids as well, we have a kids menu and activity sheets for the kids, we want to make sure that our customers get to try all of the Asian flavours in the menu." 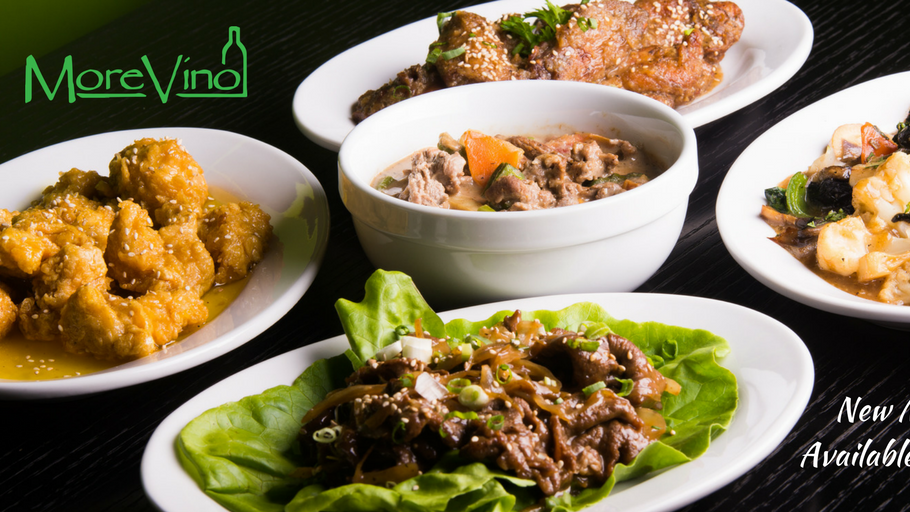 "So far the feedback has been outstanding, what we've tried to do is position our cooked food in a more powerful way. Everyone knows us for sushi but now we want to push this menu to the fore so that it's a bigger part of the overall concept. Now people love us not just for sushi but also for our Fusion dishes," she said.

For more information on More Vino's Asian Fusion menu visit them on Facebook at www.facebook.com/morevino or call 846-6652.