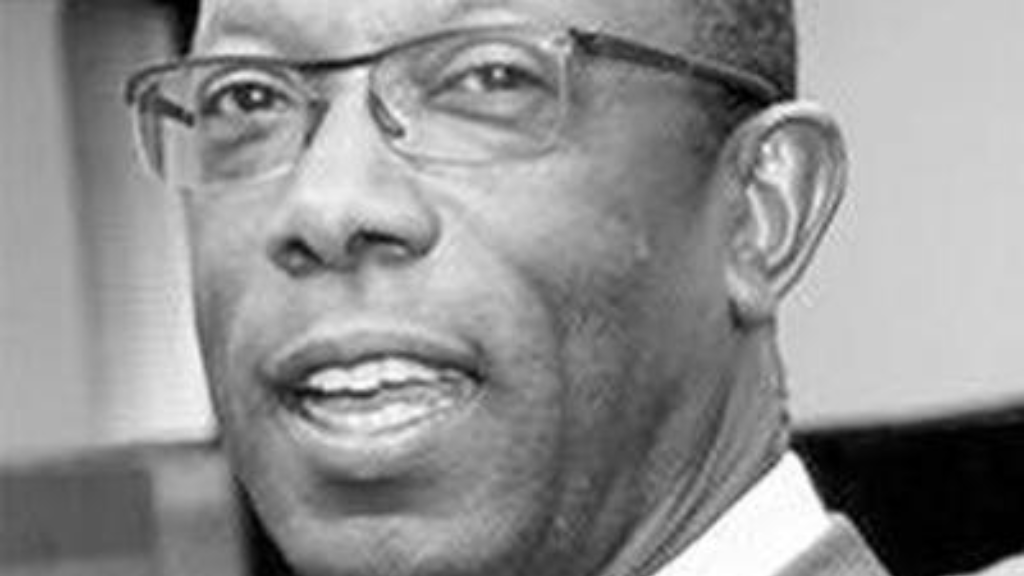 He was officially charged by the Anti-Corruption Investigation Bureau (ACIB) on Thursday for conspiracy to misbehave in public office; conspiracy to engage in money laundering; and conspiracy to bribe.

He appeared be­fore Magistrate Maria Bus­by Ear­le-Cad­dle in the Port of Spain 8th Magistrate’s Court and was granted bail in the sum of $100,000 to cover all charges.

He was also remanded to stand trial at the next sitting of the Assizes.

The State was represented by Director of Public Prosecutions Roger Gaspard.

Both men were named in the con­spir­a­cy charges against the Queen’s Counsel.