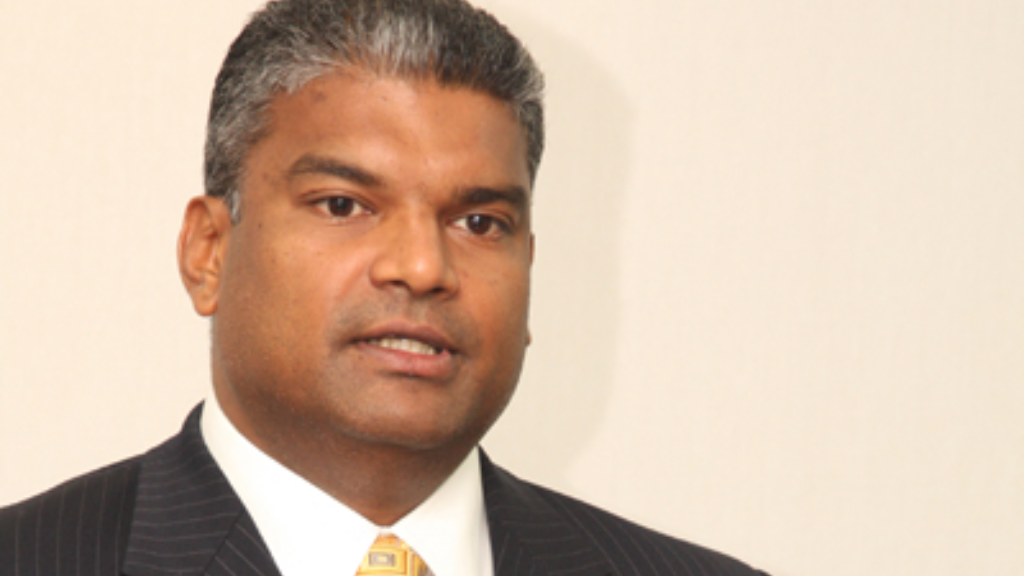 On Monday, Anand Ramlogan SC makes history by being the first former attorney general to be brought before the courts on criminal offences.

Ramlogan was charged with misbehaviour in public office and obstruction of justice arising from allegations contained in a report made by David West to the Commissioner of Police on January 28, 2015.

West said he did not withdraw his statement or provide any inducement whatsoever to earn anyone's support for his appointment as Director.

Charges were laid by ASP Arrlet Groome of the Fraud Squad.

Ramlogan was able to secure station bail on Wednesday, valued at $750,000, and as such will be walking into the court house on his own and not brought in handcuffs through the prisoner’s docks.

He is expected to be represented by a team of attorneys including Pamela Elder SC, Gerald Ramdeen, and Wayne Sturge.