Updated: Ex-associate of 'Sandman' to appear in court for his murder 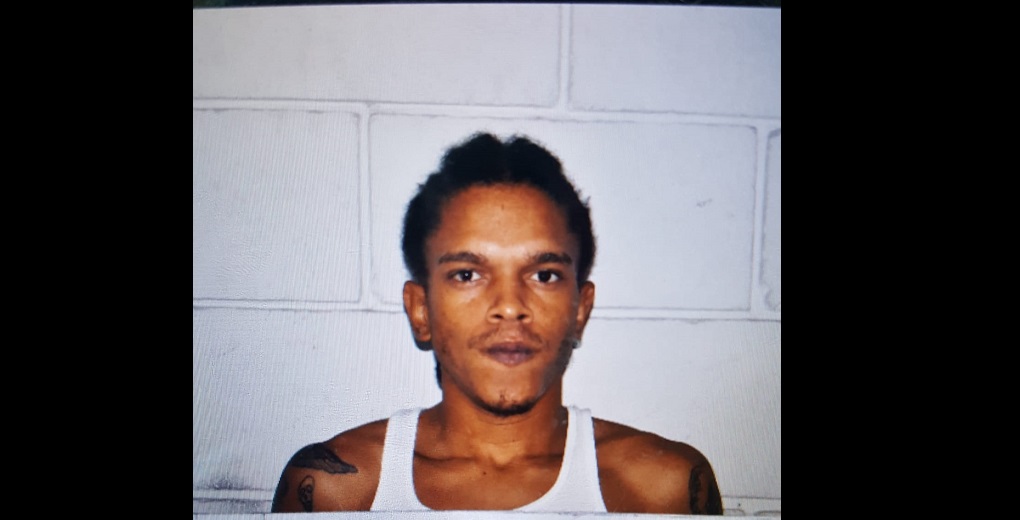 Editors note: This story was updated to include the identity and occupation of the accused as well as the ages of the victims. It also includes the names of the officers investigating the case.

A 24-year-old man was expected to appear before a Port of Spain Magistrate on Friday, charged with four counts of murder, including that of reputed gang leader Vaughn ‘Sandman’ Mieres.

Durelle Raymond also known as Shorto is a fruit vendor of Celestine Trace, Maraval. The once alleged associate of Mieres was arrested on Monday and was also charged with possession of a firearm and ammunition, following advice received from Director of Public Prosecutions, Roger Gaspard SC.

LoopTT was told that the attackers went to the house by car and left by boat.

The attackers allegedly abandoned the car near the Las Cuevas Health Centre and made their way down to the sea, where they escaped by boat.

Some hours later, Raymond went to the Port of Spain General Hospital for treatment.

Police believe the Maraval man had been hit during an exchange between the two groups.

Sandman was a suspected drug dealer who was arrested on several occasions for possession of firearms and ammunition, among other things.

Charges were laid by W/Sgt Sylvester of the Homicide Bureau of Investigations (HBI) Region 2, while investigations were supervised by acting ASP Dhilpaul also of HBI Region 2.

'Sandman's' funeral will NOT be held at Las Cuevas Primary School