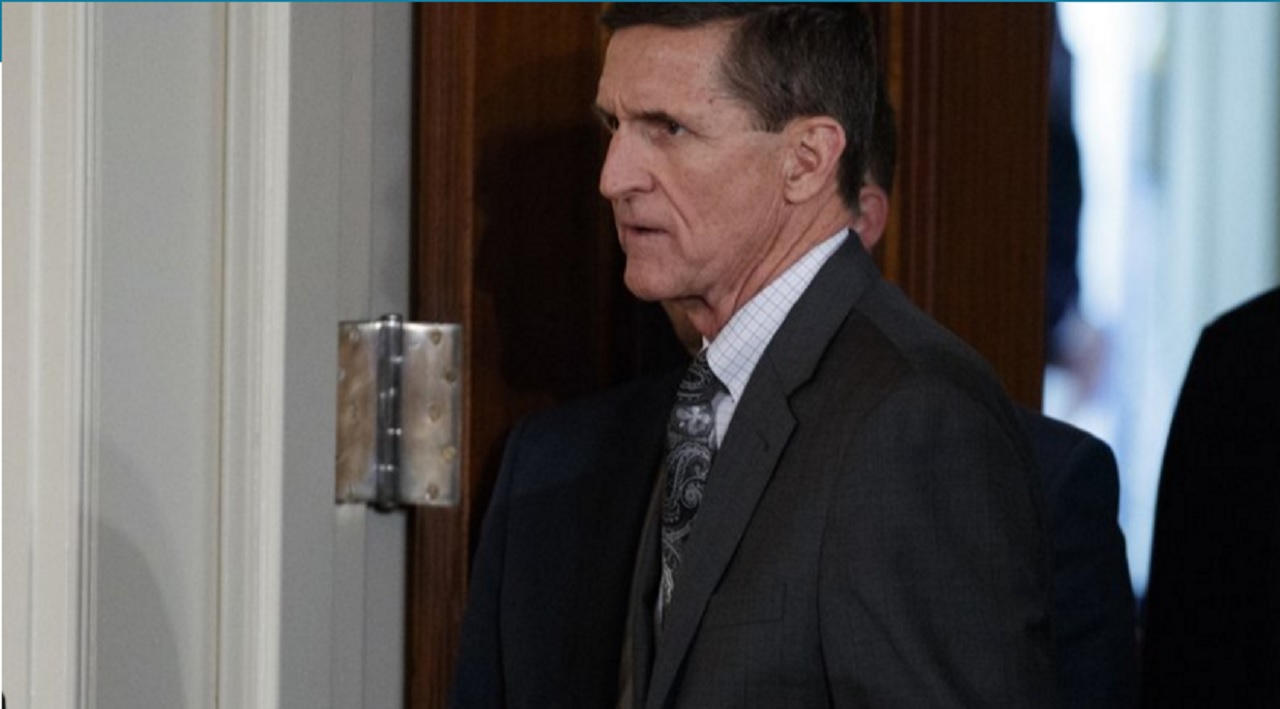 In this Feb. 13, 2017 file photo, Mike Flynn arrives for a news conference in the East Room of the White House in Washington.

Former CIA Director John Brennan is set to testify publicly about the intelligence underpinning the Obama administration’s conclusion that Russia interfered in the 2016 election and could shed light on concerns about the security risk posed by President Donald Trump’s first national security adviser, Michael Flynn.

Brennan’s testimony before the House intelligence committee on Tuesday comes one day after Flynn invoked his constitutional right against self-incrimination in response to a subpoena from the Senate intelligence committee. The panel had sought a wide range of information and documents about his and the Trump campaign’s contacts with Russians dating back to June 2015.

As Brennan answers House lawmakers’ questions in open and closed sessions, the Senate Armed Services Committee will hear from Trump’s top intelligence official, Dan Coats, and the director of the Defense Intelligence Agency regarding national security threats. Trump’s national security leadership has said repeatedly that Russia is among the top threats because of its cyber capabilities.

The Washington Post reported Monday that Trump asked Coats and the head of the National Security Agency to publicly deny that there had been collusion between the Russians and the Trump campaign.

The dual testimonies and new allegations that Flynn appeared to lie to federal security clearance investigators continue to keep Russia in the headlines, even as Trump tried to distance himself from the Russia investigation with his first international trip as president.

The former acting attorney general, Sally Yates, previously told Congress that the Justice Department was concerned that Flynn was compromised by the Russians and could be vulnerable to blackmail as Trump’s national security adviser because of misleading statements he made to the vice president about his communications with the Russian ambassador to the U.S. Trump in February fired Flynn over the misleading statements, but he has since defended Flynn and his integrity.

On Monday, Rep. Elijah Cummings, the senior Democrat on the House oversight committee, cited inconsistencies in Flynn’s disclosures to U.S. investigators during his security clearance review in early 2016.

Cummings said in a new letter that Flynn appeared to lie about the source of a $33,000 payment from Russia’s state-sponsored television network, failed to identify foreign officials with whom he met — including Russia’s President Vladimir Putin — and glossed over his firing as chief of the Defense Intelligence Agency during the Obama administration. Cummings asked the committee’s chairman, Rep. Jason Chaffetz, R-Utah, to subpoena the White House for documents related to Flynn.

Flynn’s attorney, Robert Kelner, declined to comment on the new assertions by Cummings.