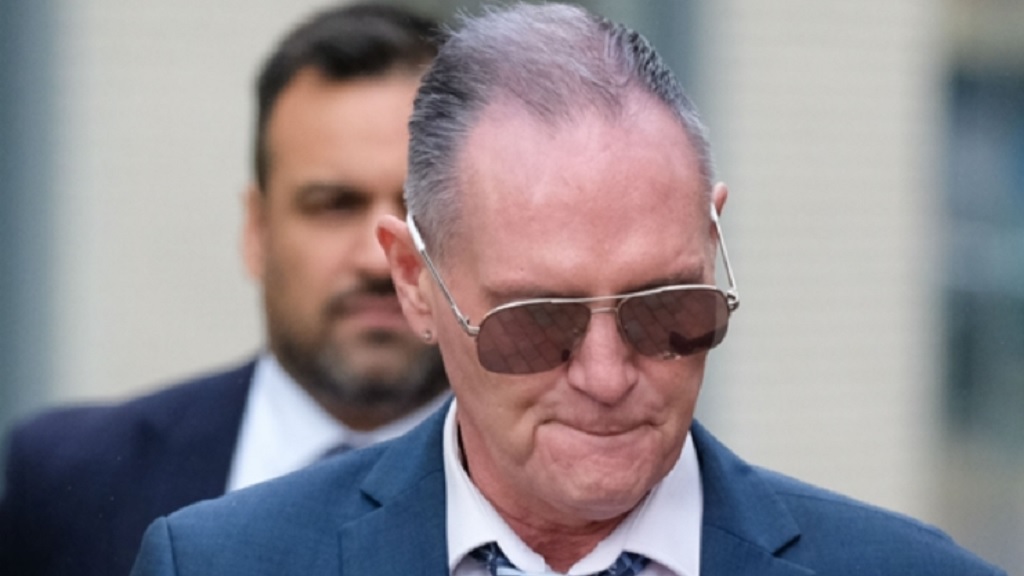 Former England, Tottenham and Newcastle United star Paul Gascoigne has been found not guilty of sexual assault and common assault.

He entered a plea of not guilty at Peterlee Magistrates' Court in County Durham on December 11 last year, with the case coming to trial at Teesside Crown Court this week.

In Judge Peter Armstrong's directions to the jury on Wednesday, he informed them they may consider an alternative offence of "assault by beating" if found not guilty of sexual assault following evidence and witness statements.

The jury returned verdicts of not guilty for both charges on Thursday.

His solicitor read a statement on behalf of Gascoigne outside the court, saying: "To have a sexual allegation hanging over me for over 12 months has been so tough.

"I'm so glad I was finally able to put over my side of the story and the jury came to the correct verdict."

Robinho sentenced to 9 Years in Prison for 2013 sexual assault