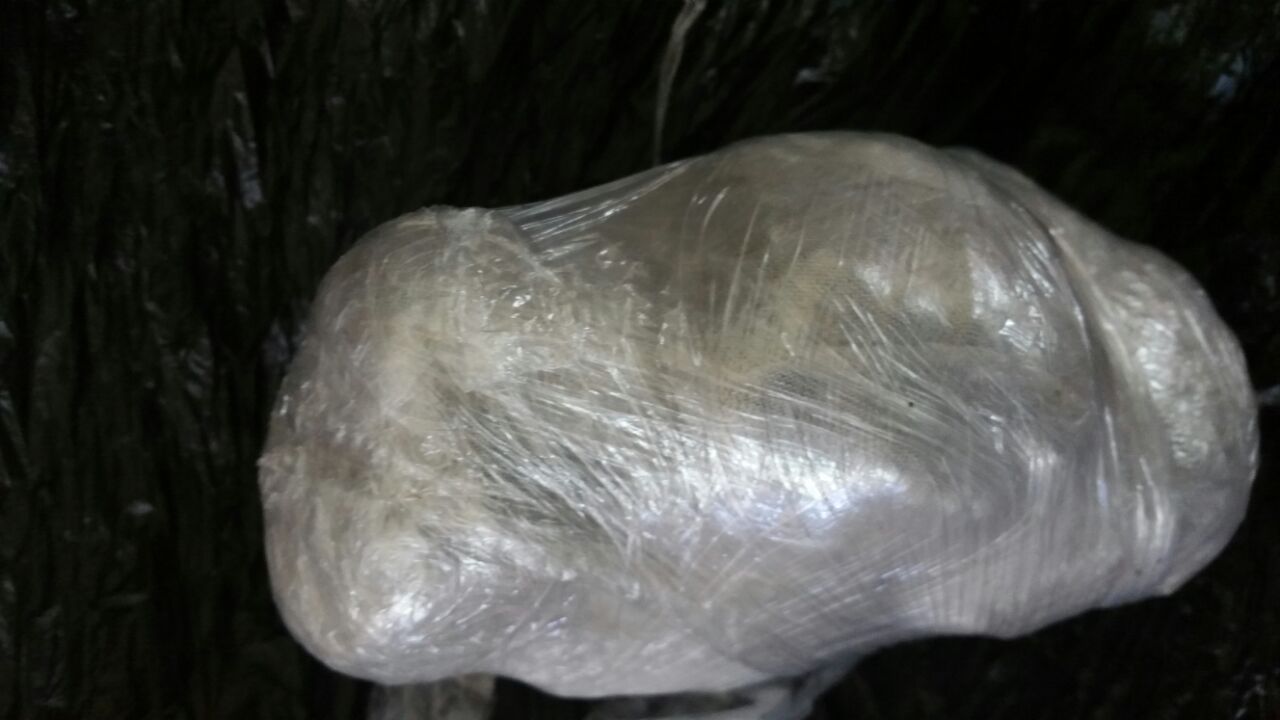 A former Trinidad and Tobago Fire Service netballer is expected to appear before a Port of Spain Magistrate on Thursday morning after she was allegedly held with marijuana.

The 34-year-old woman, who is a mother of one, was held around 5:20 am on Thursday during a police exercise by officers of the Western Division Task Force.

There, the officers executed a search warrant and allegedly found and seized 180 grammes of compressed marijuana.

The drug, which was kept in one packet, was reportedly found hidden inside a pillowcase in her bedroom.

As a result, the woman was detained and charged.

$300K worth of marijuana seized