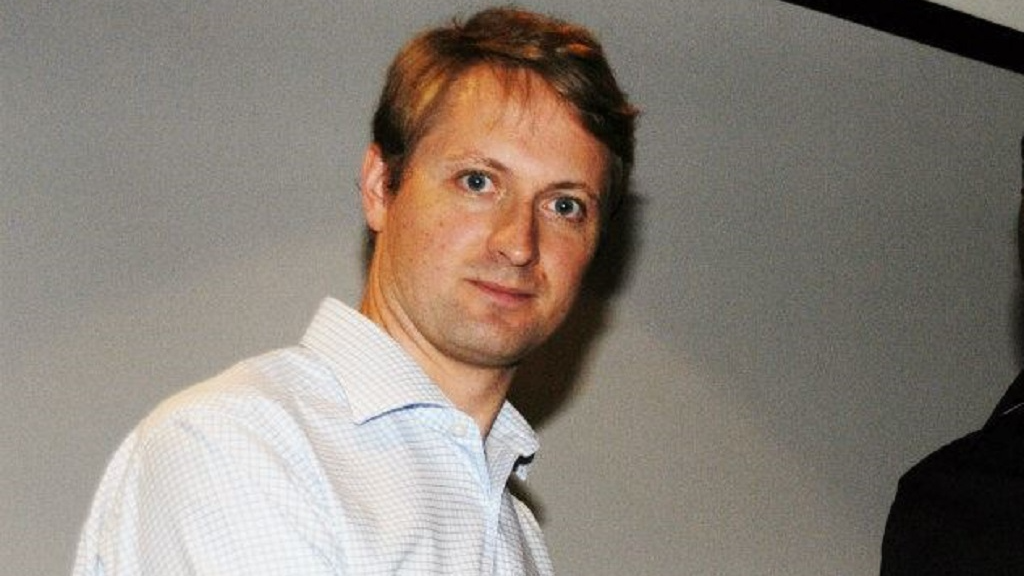 “You cannot be more British than the British High Commissioner but he wasn’t British enough," said Arthur Snell.

The Former High Commissioner to Trinidad and Tobago slammed the Home Office after his baby son was denied a British passport in 2011 after he was born in Trinidad.

Snell took to Twitter where, in a series of tweets, he outlined his experience.

He said after his son was born he applied for his password and waited.

The former diplomat said he refused a notification that he had been refused. 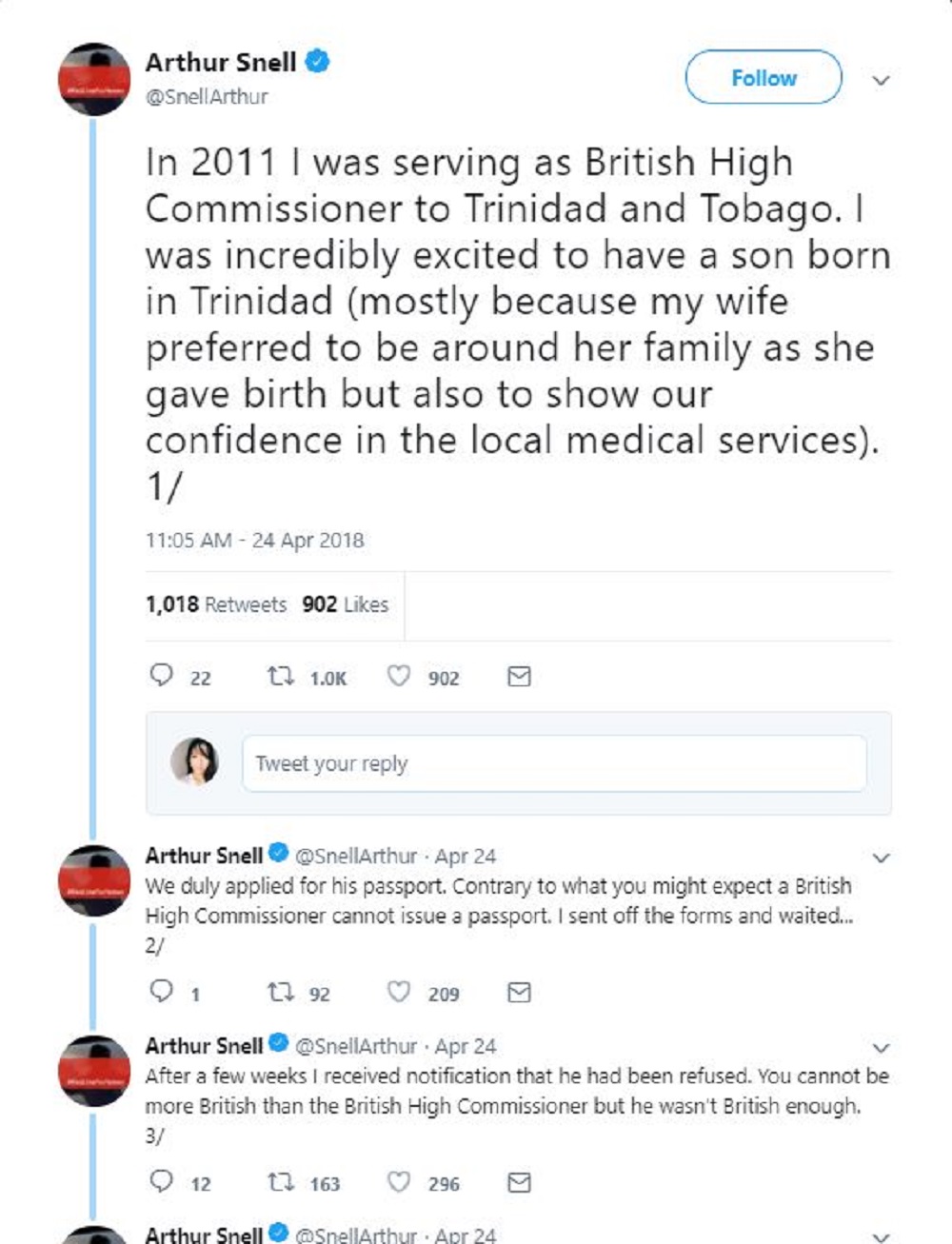 According to a report in the Independent published on Wednesday, Snell said although he was able to resolve the issue quickly, he felt powerless and nervous that in spite of his privilege, the Home Office refused to grant his new-born son a passport.

“I felt powerless and nervous when it was initially rejected, but I had all the confidence that comes with the job and I had cultural confidence that my own heritage and the fact that my family history meant it was a fixable problem."

"But if you take someone faced with these obstacles who doesn’t financial means and is made to think their right to British citizenship is questionable, and who doesn’t have the network resources, in many cases they will end up thinking well maybe this can’t be done and just give up,” Snell told The Independent.

Snell’s comments come in the wake of the Windrush Generation scandal.

Thousands of Caribbean immigrants who belong to the Windrush Generation were left uncertain about their fate in the UK due to new immigration laws.

There were also reports that some were wrongfully deported.

The Home Office admitted to destroying thousands of landing card slips recording arrival dates of those belonging to the so called Windrush Generation.

Snell said there is a cultural priority to reject wherever possible.

“What it showed me is that the Home Office (looks) to no as answer because of the hostile policies. It seems they want to make it as difficult as possible for someone to be British-like that’s almost their mission statement,” the former High Commissioner to Trinidad and Tobago said.

On April 24, UK Home Secretary Amber Rudd said Caribbean nationals who arrived on the Windrush will be afforded citizenship by the British government.

Rudd said the UK government will also waive citizenship fees for the Windrush generation and their families.

She said this is the first step towards correcting the wrongs the Caribbean nationals faced in what has been described as the Windrush scandal, in which the individuals were invited by the British government from 1948-1973 to help rebuild the UK after World War II.

UK Prime Minister Theresa May apologised for the distress the situation caused.