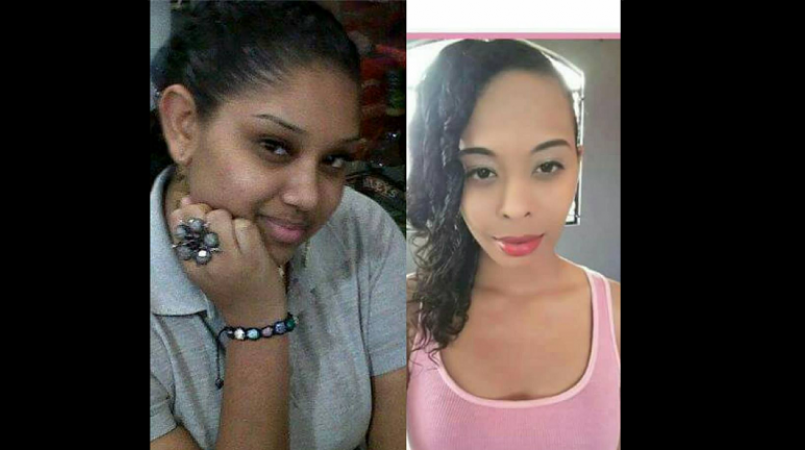 One person spoke out regarding another missing woman that was also formerly employed at home goods store IAM and Company.

A friend of Shenese Samuel who prefers not to be identified, said Samuel worked at the store before she went missing.

The 19-year-old teen, from Lopinot, Arouca, was found dead on February 1, 2015 along a hiking trail in the west coast of Trinidad.

“On the left is my friend Shenese who went missing over a year ago.... Former IAM employee, last worked at IAM on Charlotte St.”

According to police reports the girl left her home to attend an interview in Port of Spain on January 24, 2015, and was not seen since.

Her body was missing for a month before she was found.

Speaking to LoopTT, owner of the company, Ishmael Ali, said that Samuel had been laid off by the company some time before, adding that she had had an altercation with a male worker at the store.

Banfield’s body was found in the storage room of the store on Charlotte Street, Port of Spain around 2:00 pm on Thursday afternoon.

She went missing on Monday after telling her mother that she was stopping at "IAM and Pennywise" before heading home, however the bank employee never arrived home.

Latest reports say all employees of the store are still being questioned by police.

Three employees reportedly did not show up for work since Monday; two men and one woman - police have detained the two male employees for questioning.