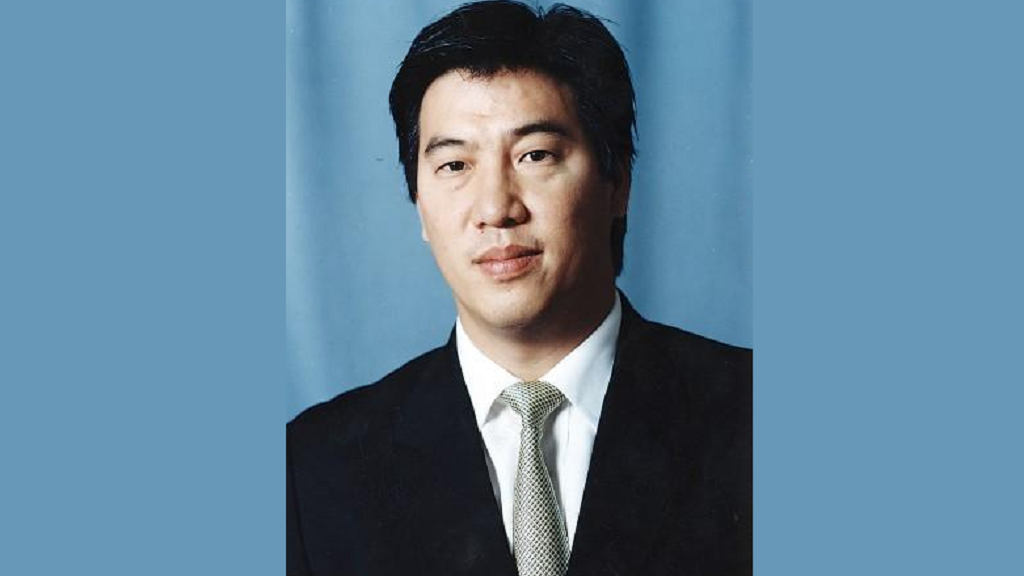 Former finance and national security minister Howard Chin Lee expressed disappointment at what he said was an inaccurate account in response to a viral voice note from a woman alleging to be a police officer.

The woman said in the viral voice-note that she pulled aside a car, later realising that the driver was Chin Lee’s wife and that as the woman did not have the vehicle’s current insurance and registration she asked her to come down to the nearest police station.

She also said the woman had been speeding.

Chin Lee, however, said that he simply went to the police station to hand over vehicle’s registration information, adding that the matter is now before the courts.

“Arising out of an incident which occurred on Friday where my wife was issued tickets by police for not having insurance and speeding. I have taken note of a subsequent and inaccurate and social media post.”

“I wish to state that given the former portfolios I held. I have always and will always support and respect the police in the execution of what are increasingly difficult duties to keep the country and particularly the roads safe.”

“I know these are difficult times that require full public support for the police and consequently I will continue to respect, support and cooperate with officers of the law at every level in doing their job.”

“However before I conclude I must express some disappointment that after the tickets were issued someone proporting to be the very officer takes to social media to issue an inaccurate account of the exchange on social media.”

“That is an action that strikes me as unprofessional especially given the tickets issued by the very officer are now before the courts,” he said.

The alleged WPC said she was told that the issue ‘was not a big deal’.

“(They) are of the opinion that I should not make a big deal that she is driving with an expired license since last year September…because Howard Chin Lee is her husband….so rules is only for poor people?” the anonymous woman said.

Dillon: Investigation launched into reports of absenteeism by officers