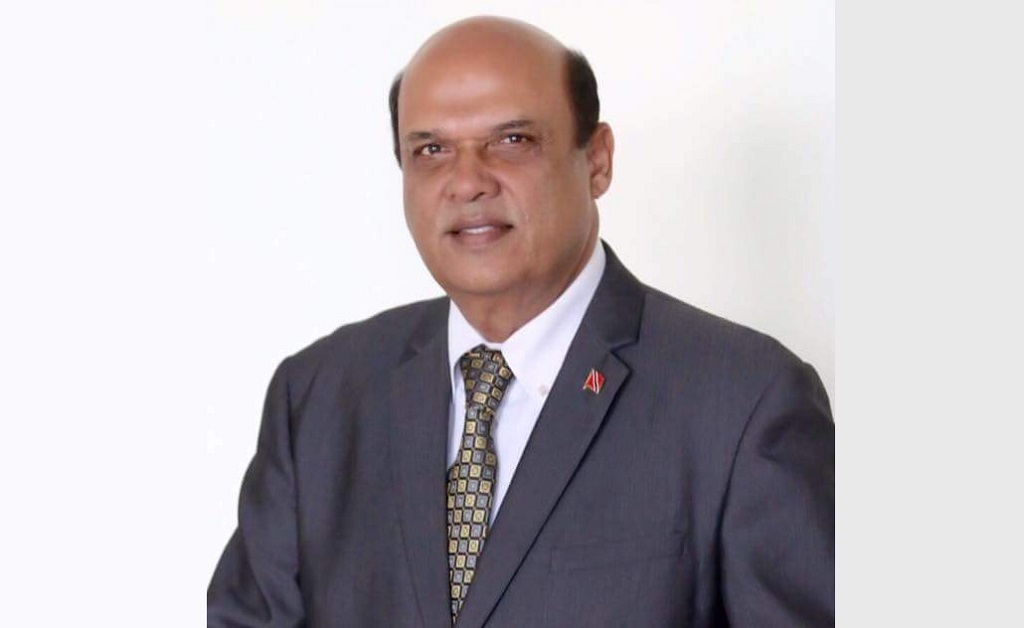 Former Tertiary Education Minister Fazal Karim has condemned the firing of an additional 199 employees by The University of Trinidad and Tobago (UTT) on the eve of this country's 57th Independence Day celebrations.

Karim called on workers to vote out the PNM as a result.

"I urge every worker who was fired, 'constructively dismissed', or whose contract was not renewed under the PNM to -- fire the PNM at the polls and get Trinidad and Tobago working again."

He gave the advice as he accused the Government of dismantling UTT. He further described the action mere days before the start of the new academic year as "heartless and wicked".

Meanwhile, the former Government Minister flagged concerns about corruption at the university as he accused the government of nepotism and cronyism.

"Professors have been hired without the required qualifications. Senior executive and managerial positions have been created for friends and benefactors of the PNM. Foreign staff and consultants have been recruited at the expense of nationals. Critical programmes for national development have been dismantled."

Karim blamed the failure to manage UTT's affairs on Education Minister Anthony Garcia, Minister in the Ministry of Education Dr Lovell Francis and the Board of Governors.

He also criticised the firings which have occurred under the Government.

Karim said it pains him to see the havoc created by the PNM as he said he empathises with the employees of UTT and the thousands of workers who have lost their jobs under the Government.

He was addressing an emergency media conference at the entrance of UTT’s San Fernando campus.