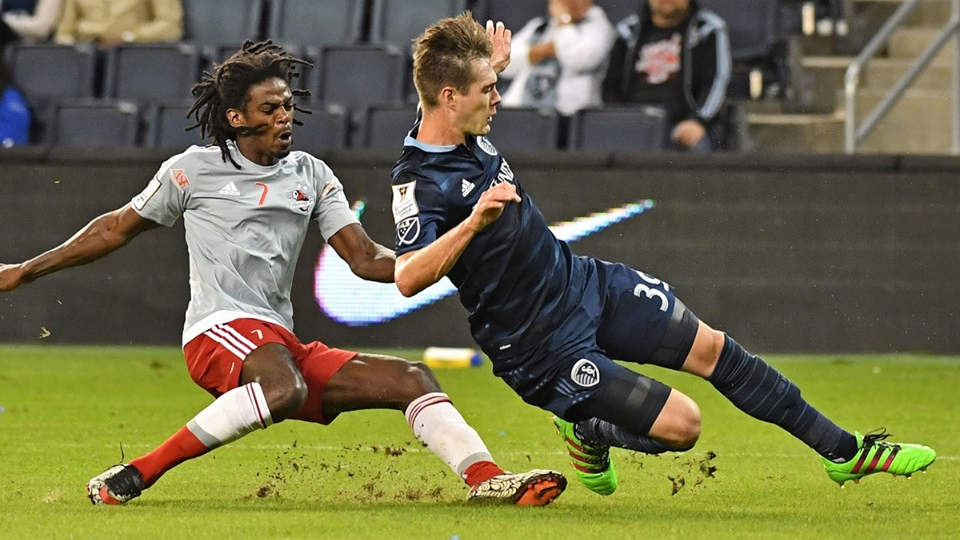 Friends, family and colleagues of national footballer Jason Marcano are in mourning today, following his untimely death in a vehicular accident on Thursday morning.

Details on the accident are still incoming.

Marcano, 35, was married and a father of one.

Several took to social media on Thursday morning to express shock over the loss.

“Jason was a decorated T&T Pro League player having won the league on four occasions with Central and Jabloteh. He also earned 12 caps for the Trinidad and Tobago Men's Senior Team, Rest In Power Jason!”

Marcano was the cousin of former Member of Parliament for Arouca/Maloney Alicia Hospedales and she posted the following to Facebook.

“Can't even begin to comprehend what is happening ... got the news of cousin Jason Marcano dying in an accident early this morning - he was a multi-talented footballer, very supportive and loving son to his parents and a loving father, friend and cousin.”

We will share more details on this as information comes in.