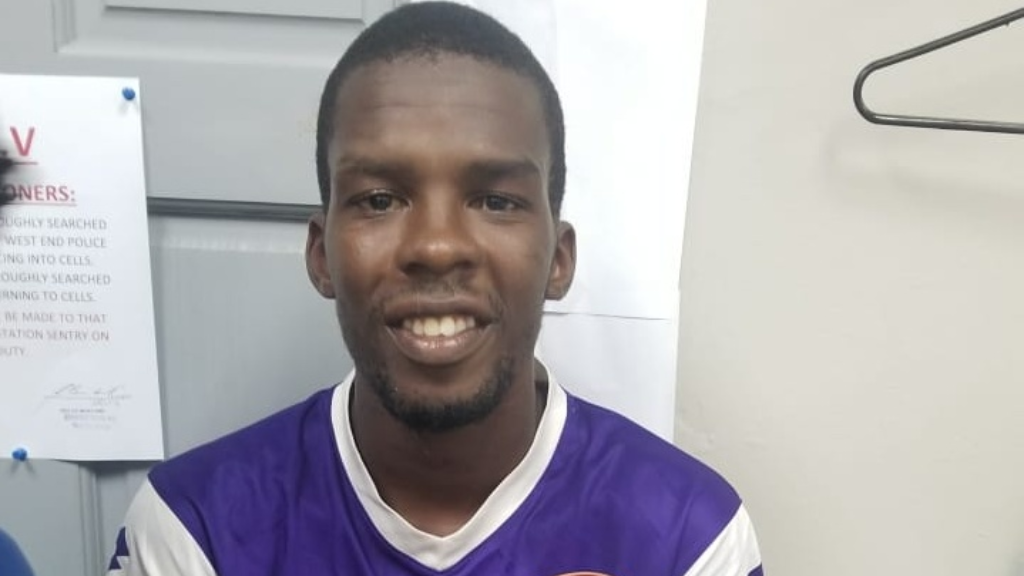 A 22-year-old man who was held after a quantity of marijuana, as well as a scale, was found hidden in the crotch of his pants, has pleaded not guilty to the offence.

Micah Lansiquot, who has previously represented T&T on the Under-20 national football team, appeared on Monday in the Port of Spain Magistrates’ Fifth Court.

PC Sahadath was the charging officer in this matter.

After the charges were read, and submissions were made to the court, bail was granted and the matter was adjourned to October 17 for trial.

Lansiquot was held at about 4:30 pm on Friday by officers of the Western Division Task Force, along Mt Pleasant Road, Carenage.

The officers while conducting routine patrols, had cause to stop the suspect and search him. As a result, the suspect was immediately arrested.