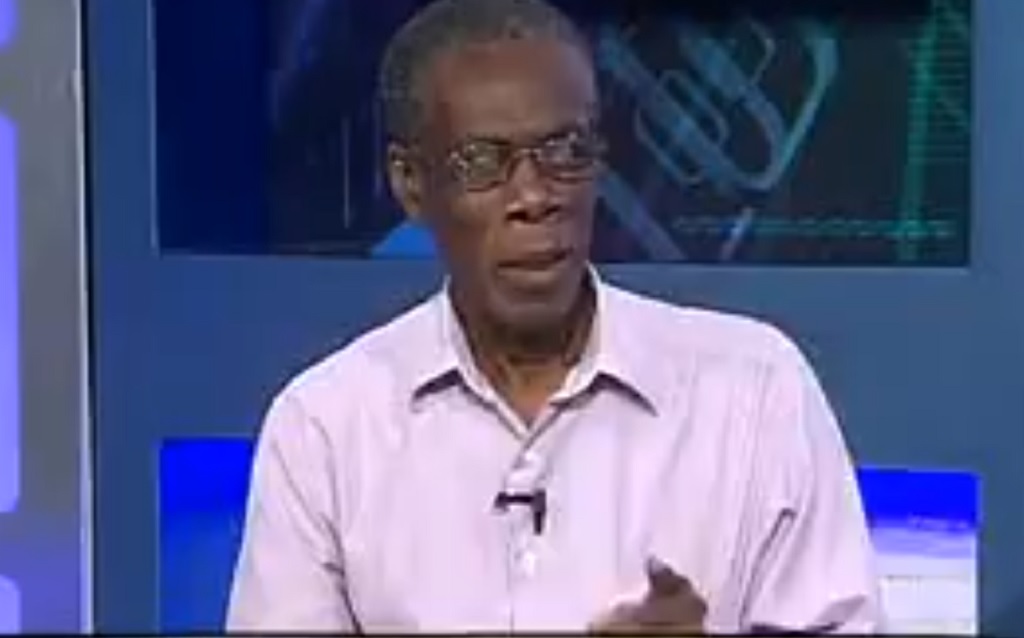 The news was confirmed by his daughter Dzifa Job on Sunday.

Dr Job had been suffering from pancreatic cancer for some time.

Dr Job entered Parliament in May of 1997 as the Member for Tobago East and also served as Minister of Tobago Affairs, and later as Minister in the Ministry of Finance. He also acted in several ministerial capacities including Minister of National Security.

Dr Job has published several books on political and economic reform and spent much of his life trying to change the culture of Trinidad and Tobago by educating and uplifting the minds of his fellow citizens.

“I have dedicated my life to doing the best for people of Trinidad and Tobago and I’ve always maintained, put God in everything, not race," said Dr Job in a recent interview with the Trinidad Express.

He was a loving father of two daughters.