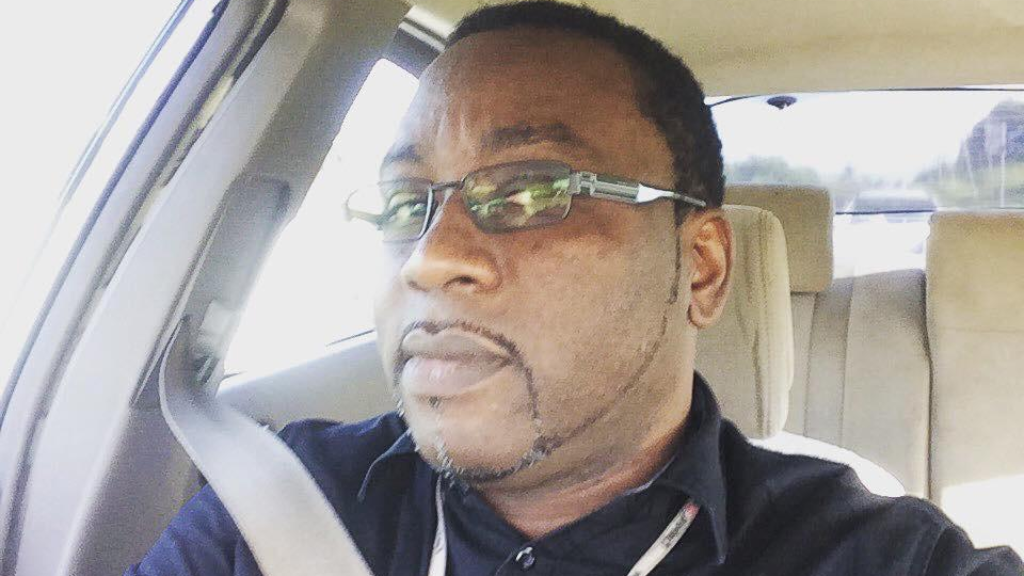 While the shutdown of state-owned Petrotrin has left many men and women previously employed by the oil company unsure of their future, one former employee is using the opportunity to make his vision of bringing quality healthcare to kidney patients a reality.

For the past year, former Petrotrin employee Lyndon McClashie has dreamed of opening his own dialysis centre.

Normally, the kidneys filter the blood, removing harmful waste products and excess fluid and turning these into urine to be passed out of the body.

Dialysis is a procedure to remove waste products and excess fluid from the blood when the kidneys stop working properly. It often involves diverting blood to a machine to be cleaned.

A kidney patient himself in need of dialysis treatment, McClashie said holistic treatment was something he wished to see offered in all treatment centres across Trinidad and Tobago.

His inspiration, he told LoopTT, was the quality of treatment he received at the Augustus Long Hospital - a fully operational hospital located near the closed Pointe-a-Pierre refinery which offers a wide range of services including burns and wound care, medical emergencies, out-patient clinic services.

"It's not just about the dialysis itself, it's about having a whole holistic programme and the way they (medical staff) interact with patients...It's about their (patient's) frame of mind to do better and get better."

"I want to be able to show people my example and inspire them...as a patient in need of treatment."

McClashie, who said the writing was on the wall for some time, was initially devastated by the news of the decision to close the refinery and restructure the company, but said that it was the push that he needed.

He’s in the process of searching for a location for construction, has already attracted investors and said he has been approached by someone willing to provide equipment.

He hopes to get the project off the ground as soon as possible, and once operational, staff the facility with former Petrotrin employees.

McClashie, who has worked at Petrotrin for most of his adult life, began experiencing headaches in 2012 which became so severe that he had to be hospitalised.

He checked in to the Southern Medical Clinic after the excruciating pain he felt made him feel as though his head "was going to explode".

He was warded at the private hospital's Intensive Care Unit with high blood pressure for several days.

Further tests on the function of his organs ruled out myeloma and other illnesses, but revealed that kidney failure.

After 14 years working late night shifts as a production operator, he was restricted to an office job functioning as a technical assistant and working during daytime.

Drawing from his experience as a patient, McClashie said his goal is to help others benefit from the holistic approach to be offered at his facility in the same way that he benefited from treatment at Augustus Long, stressing on conditioning of the mind to achieve wellness.