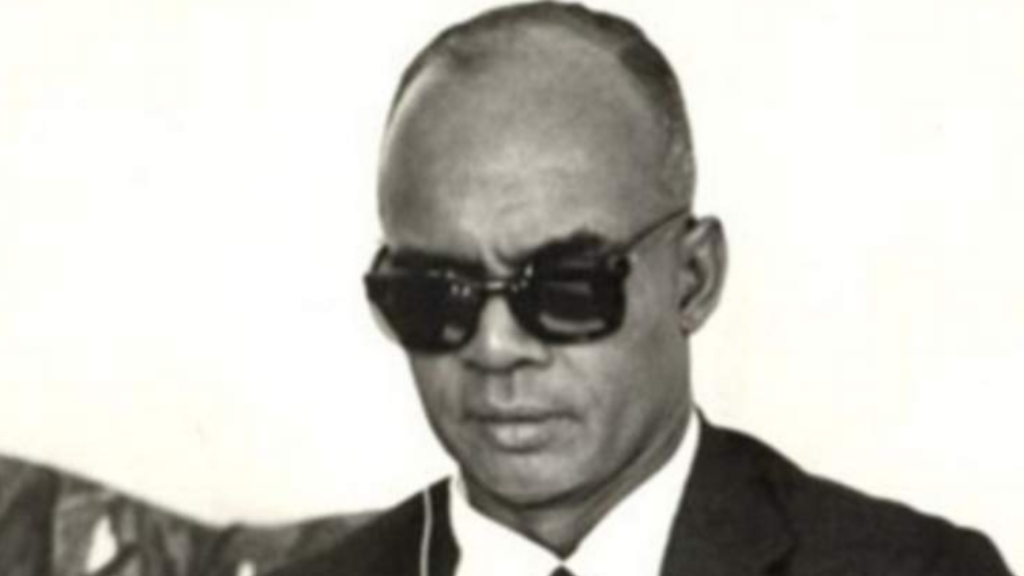 An official decision is expected to be made soon on renaming co-ed hall of residence at the St Augustine Campus of the University of the West Indies (UWI), Milner Hall, which is named after Englishman Sir Alfred Milner.

The move follows a letter from the Cross Rhodes Freedom Project, signed by Dr. Claudius Fergus and Shabaka Kambon calling for the University to dissociate itself with Milner, which the group described as a “self-professed racist and imperialist criminal”.

The UWI Vice Chancellor revealed that he had commissioned PVC Professor of South African Studies, Allan Cobley to prepare a report on Milner for executive management and that the Englishman, an expert in the area, had returned with the same conclusion that Lord Milner is “not a fit and proper person to be revered by the University of the West Indies."

“I will say to you as clearly as I can that we have examined all of the structures in our university and we can stand by all, but this one which diminishes us. This one takes us down to a level that, in my judgement is, unacceptable,” Beckles said.

Describing Milner as a true “Father of Apartheid”, the Pro Vice Chancellor explained that South Africans were discussing plans to bring him to justice posthumously, because he used his position of power to put his ideas about white supremacy into practise with devastating consequences for peoples of both Africa and Asia.

He rubbished the idea that removing the names and statues of colonisers like Milner and Columbus from places of honour is erasing history, describing it as a red herring.

Beckles revealed that Trinidad and Tobago’s first prime minister, Dr. Eric Williams, was aware of Milner’s reputation and had favoured a name change; but, “at the time, the country was negotiating its independence with the very same conservative party to which Milner had belonged.”

Furthermore, there were those who argued that UWI’s then chancellor Princess Alice was English and that her family knew Milner’s family and this would be a source of embarrassment for her.

A decision was then taken to “leave it alone until such time”; and that time according to Beckles, “is now.”

He concluded by reminding all those present that they have to choose who they wish to revere; who is fit and proper to be celebrated in the UWI’s environment.

In accordance with the University’s constitution, the University Council will meet to make an official decision on renaming the oldest hall of residence at the St Augustine Campus named after Milner two years after his death in 1927.

The UWI sends condolences on death of former student